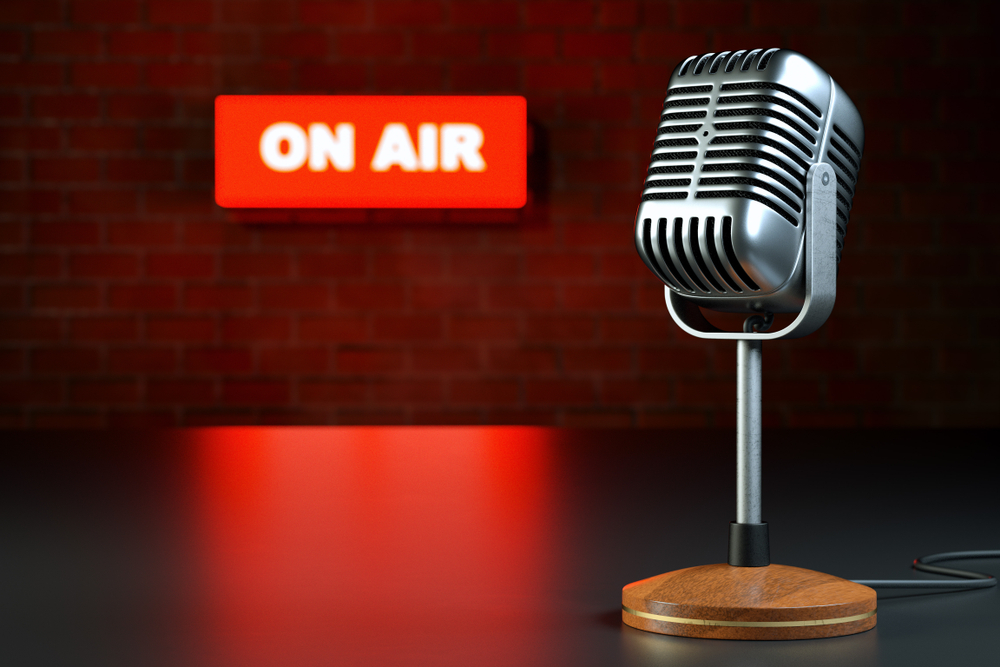 The Irish radio sector continues to enjoy a strong and loyal following with a reach of 85.5% of the combined audio market and 82% of the adult population listening to a radio station according to the latest JNLR listenership figures which were published this week.

The research, which is carried out by Ipsos MRBI, shows that the audio market is also made up of ‘own music’ with 8.1% own music, Spotify with 4.9% while podcasts account for another 1.6% of the audio.

“The JNLR results share a very positive story about radio in Ireland. Irish audiences have never had as much audio choice as they do today. Podcasts, playlists and aggregators are always cited as taking radio’s crown, but this is not the case. In Ireland, radio continues to outperform all other audio options and is the number 1 choice for the 3.1 million people who tune in to their favourite radio station for an average of 4 hours every single day” says Gabrielle Cummins, Chairperson of the Choose Radio Group.

Some of the key findings of the latest JNLR book include:

(Note: A full analysis of the latest JNLR figures will be published in the next issue of IMJ).