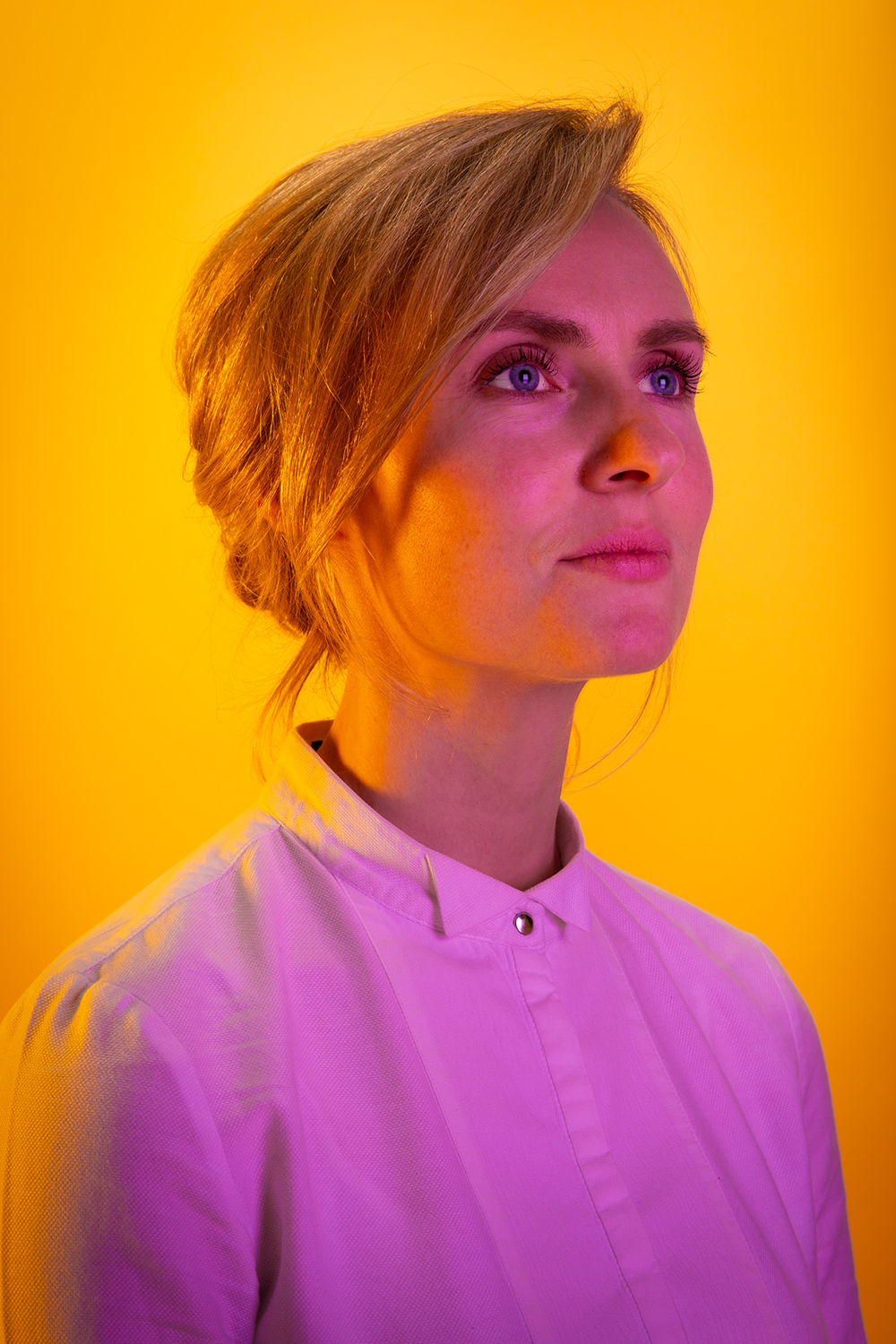 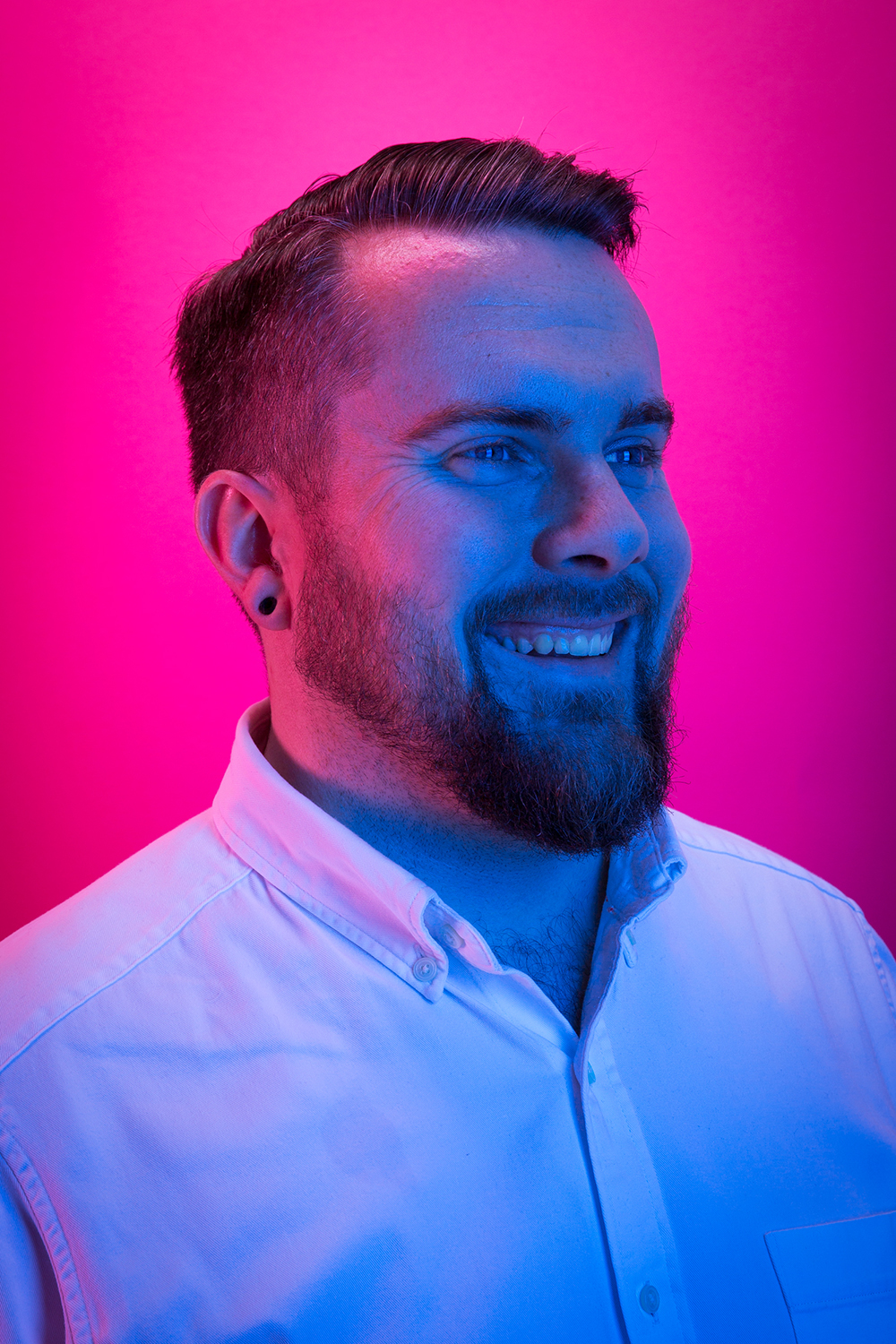 Boys + Girls has made another round of new appointments and hires as the agency continues to expand.

Caroline Keogh has been appointed business director with the agency. With 12 years industry experience in a number of Irish agencies, she heads up the agency’s portfolio of global accounts like Jose Cuervo, Bushmills, and Fitbit.

Meanwhile David Carter has been appointed as account director. Previously with Epsilon for three years, he joined the agency in  2014 as an account manager prior to now being promoted to Account Director. During his time at the agency David also worked on the Independent Broadcasters of Ireland campaign that won a prestigious D&AD Pencil award. He has worked on clients including Jose Cuervo and Bushmills and will be the lead account director on Energia and Skoda.