An innovative new advertising campaign has been launched by Concern Worldwide in an effort to target a new generation of younger supporters.

The international aid agency, which this year celebrates its 50th anniversary, debuted the 60-second ‘One Step’ cinema ad with a special screening at the Light House Cinema this week.

The ad will run in 73 cinemas over the next six weeks and begins as a YouTube sneaker review presented by popular US vlogger Seth Fowler, who has over 250,000 followers on the platform. 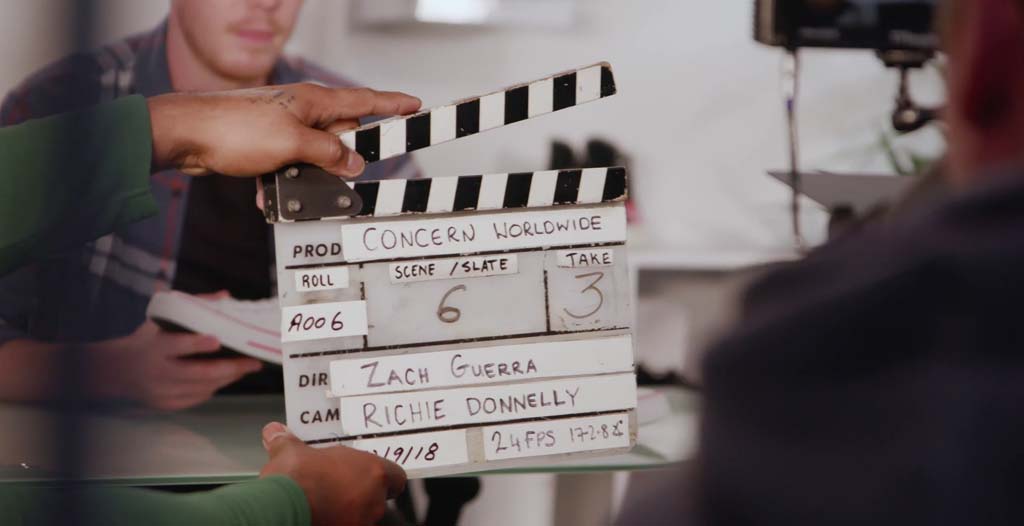 During Seth’s review, the camera dramatically cuts to a scene depicting a young Concern aid worker responding in tough conditions to the aftermath of an earthquake in Nepal while wearing the sneakers.

The campaign’s message is that ‘life isn’t about having the freshest sneakers but the steps we take in them’ and aims to highlight that just one small gesture can make a huge difference in the world’s most vulnerable countries.

Concern Worldwide was selected as the chosen charity in the Film category of the IAPI Cannes Young Lions competition earlier this year, with young Irish creatives invited to submit their vision for an ad campaign that would bring the charity’s message to life for the 17-35 age demographic.

Eric Gasparro and Kieran O’Driscoll of creative agency Guns or Knives were the successful winners, with production company Pull The Trigger, Wide Eye Media and director Zach Guerra coming on board to make their pitch a reality.

Valued at €500,000, the ad was filmed in a quarry in Co. Wicklow in September and will also be screened after the Six-One News on RTE One on Friday, October 19, alongside a four-minute ‘behind the scenes’ documentary shot by filmmaker Joseph von Meding.

Concern Worldwide’s Director of Communications Sarah Martin said the campaign represented a departure from the aid agency’s traditional marketing approach and would play a key role in fostering the next generation of supporters. 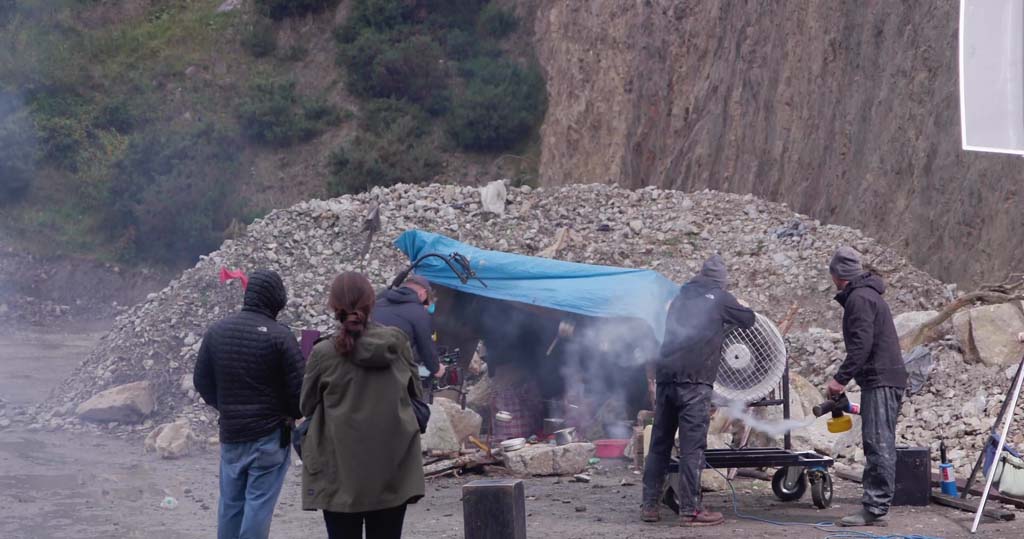 “This has been an incredible opportunity for Concern and we couldn’t be more thankful to all involved for the stellar work that they have put into making this ad over the past number of months. Our goal at Concern is to reach the most vulnerable in our shared world and we are very excited that this creative concept will help us to cut through the noise and bring our message to a brand new audience.”

Eoin Wrixon, CEO of Wide Eye Media, said that the agency was delighted to be involved in the project. “We are very proud and privileged to support Concern Worldwide through our sponsorship of Cannes Young Lions. This is the third year Wide Eye Media has sponsored Young Lions. Eric and Kieran produced a completely original response to the Concern brief. Pull the Trigger created a fantastic ad. Now the campaign will be seen 1.4 million times, running in 73 cinemas across Ireland in addition to 55 Wide Eye outdoor digital screens and posters.”

“It’s an extraordinary production like this that makes IAPI’s involvement in the Cannes Young Lions competition so worthwhile. Giving young talent the opportunity to see their concepts come to life is such a boost for the commercial creativity and communications industry.”

After being selected to take part in this year's @IAPI_Updates Cannes Young Lions competition, we are thrilled to share with you our latest 'One Step' advertising campaign, which will feature in Irish cinemas nationwide. #onestep pic.twitter.com/vwUhGGfpGR