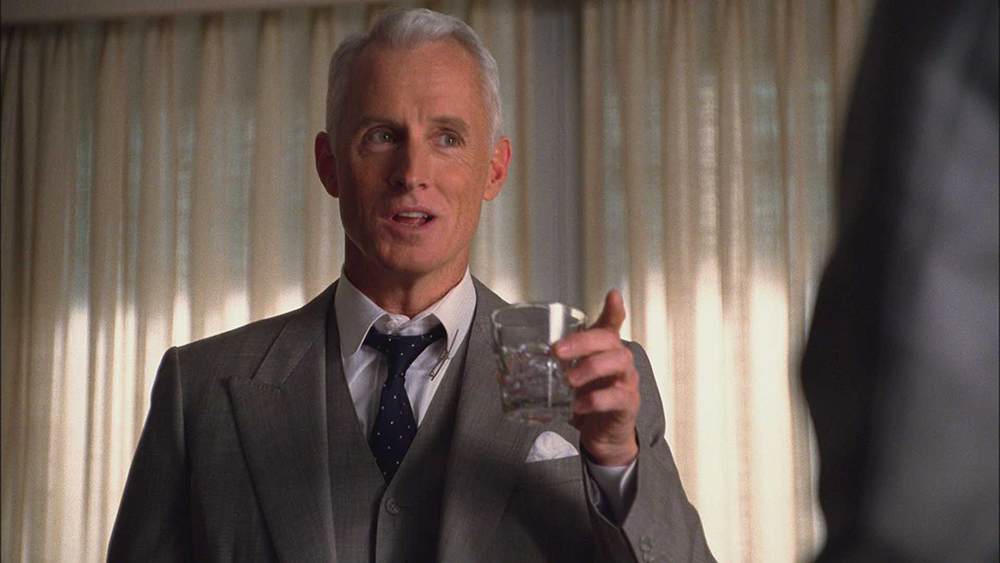 As the debate about the future of advertising and agencies continues to play out, Adrian Fitz-Simon, Creative Director of Havas says we should be looking at this new era as the start of something great, rather than the end of something that used to be great.

There’s a Mad Men episode – and yes, I too wonder how many advertising articles have begun with those words – in which silver fox Roger Sterling, bewildered by the pace of change at his agency, asks his protege Don Draper, ‘When is everything going to get back to normal?’.

Though the episode was set in the early 60s when TV was really taking off as the ‘new media’, it aired during a time (2010 I think) when agencies worldwide were experiencing similar change. You’ll remember that cold shiver that ran down your spine when, watching your first Friday pint settle on the bar at O’Brien’s, Paul from client services mumbled something about ‘that new digital agency down the quays’.

Roger’s question was rhetorical of course. His character is super-smart and he knows things are never going to get back to normal. Because there is no normal. Advertising thrives on being ahead of the curve. You can never go back. Incidentally, as the series develops, we witness how Roger copes with his disillusionment by taking LSD whilst standing naked in his apartment window. I have tried this and while it was fun at the time, I cannot say I recommend it as a long-term solution.

Press fast-forward and today TV is enjoying a near death experience, digital agencies are going through an existential crisis, but ‘traditional’ agencies don’t have it any easier. I happen to work in one, but I don’t think of it as traditional – it certainly doesn’t resemble any of the agencies I worked in 15 or 20 years ago. Don’t worry, I’m not about to tell you we’re ‘data-driven’. The thought of working in an environment led by ones and zeros makes me want to throw my computer out the window. Besides, creativity is back.

How do I know? Well, apart from the fact it never went away, I was told this by Mark D’Arcy, Chief Creative Officer at Facebook’s Creative Shop, at a ‘creative roundtable’ a couple of weeks ago. See? That’s three mentions of creative in one sentence – it’s everywhere!

Hosted by IAPI and Facebook, the idea was for Mark to chair an informal chat with creative directors about the challenges agencies face today, the role the big ‘F’ and its associated platforms can play, and how to open up the lines of communication between us.

It was a well-chosen venue – a bright room above a pub with a good wine list and plenty of space for the giant elephant, more of which later. Mark came across as an open and knowledgeable character (he’s a Kiwi – I’ve never met a Kiwi I haven’t liked) who loves good work, hence there was an element of preaching to the converted. Nevertheless, there was an air of anticipation as he subtly worked the room, making the effort to find out everybody’s name – a nice touch.

Once settled, last supper-like around the long table, Mark launched into an engaging, inclusive presentation, starting with the bit about how creative has become the new desirable commodity in business.

This is exactly the kind of thing you want to hear from someone who has a bird’s eye view of our industry, perched up on high amongst the innovators. As he said himself, when management consultants start (literally) buying into the idea of creativity as something with real, tangible value, that’s a sure sign a change is a-comin’.

Now, I can see how this might scare the bejaysus out of some people, but I would veer towards that old chestnut rolled out by motivational speakers that the Chinese word for ‘crisis’ also means ‘opportunity’ (actually, I’ve just looked this up and apparently – disappointingly – this is not true, but I’m going to run with it anyway). Personally, I like the idea that my particular set of talents is more marketable than it used to be and in ways we never even considered a few years ago. I’d say that’s pretty exciting – yes, a bit scary, but exciting-scary, not horror-movie-scary.

But back to our elephant, waiting patiently in the corner, eyeing up the plates of nibbles carried out from the kitchen with distracting frequency. Sadly, it remained unmentioned. Had it been acknowledged, this impressive beast of thing would have trumpeted our collective anxiety, namely, ‘Facebook is going to hoover up all our clients. And our best talent.’

The truth is that’s not going to happen. Yes, the Creative Shop are working more and more with clients directly and, as they expand, they’re going to need to hire more talent. But they are also collaborating with agencies who are forward-thinking and nimble enough to see the benefit of forging closer ties with a wider range of partners. Think of this new era as the beginning of something, rather than the end. Be open. Be creative. Be new.

There you go – that’s your new agency’s mantra.

IN association with APMC