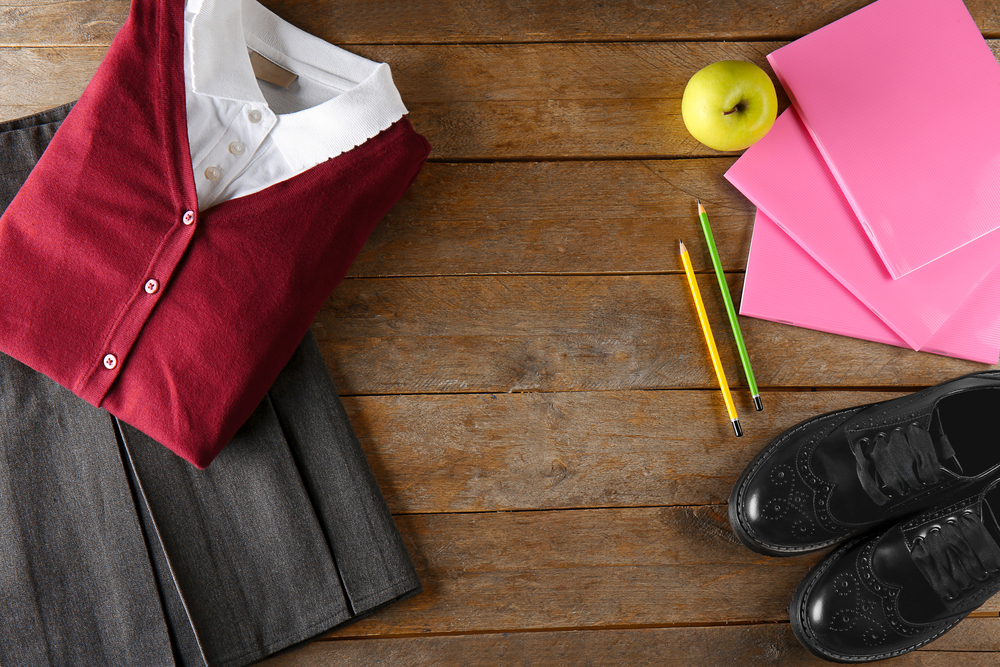 With the nation’s school-goers preparing to start a new term next week, this means many parents having to fork out for new school uniforms, books and sporting equipment.

Data from Kantar Media’s Republic of Ireland TGI study into consumer behaviour reveals that 170,000 adults (5% of the adult population) have spent €300 or more in the past year on children’s clothing.

These children’s clothing high spenders tend to be relatively extravagant with their spending generally. TGI data reveals that they are 51% more likely than the average adult to say they tend to spend money without thinking, 47% more likely to agree they have expensive tastes and 31% more likely to say that if they trust a brand they buy it without looking at the price.