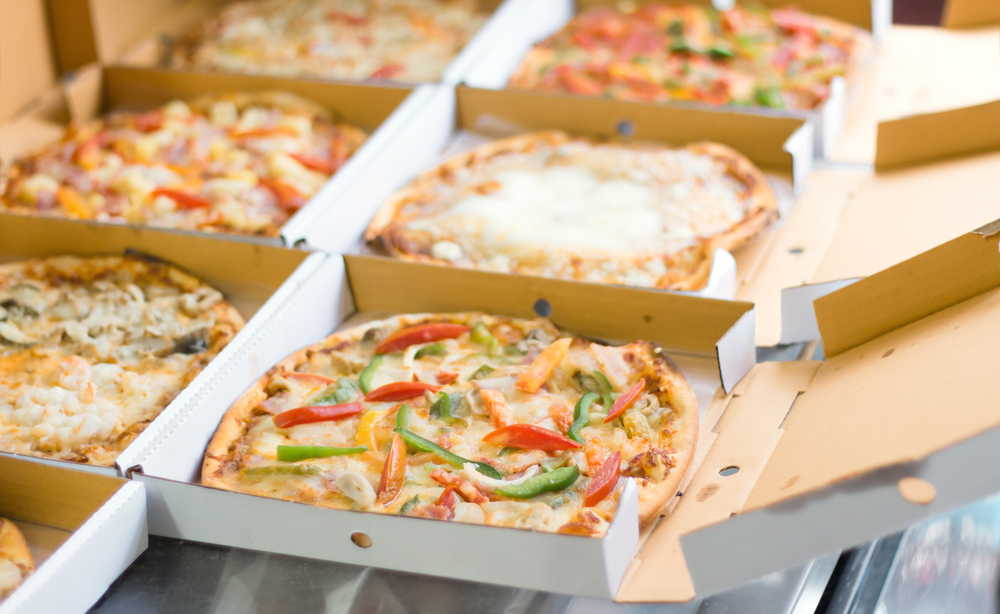 A key change in consumer behaviour in recent years has been the trend towards going out less to eat and drink. One consequence of this has been greater competition in the fast food home delivery industry, as the likes of Deliveroo, Just Eat, Uber Eats and Hungry House and many other delivery services battle for a share of the home delivery wallet. Meanwhile, in the UK some of the biggest fast food companies, such as McDonald’s and KFC, who have until recently largely resisted home delivery, have felt obliged to enter the fray.

Latest data from Kantar Media’s TGI study of consumer behaviour reveals that 26% of adults (just under a million people) in the Republic of Ireland use a fast food delivery service once a month or more, whilst 8% of adults (over 300,000 people) use one once a week or more. This 8% figure is up from 5% (183,000 adults) in 2015.

These frequent (once a week or more) fast food delivery service users are particularly likely to spend big. TGI data reveals that 10% of them typically spend €22.50 or more per person when they order take away food, compared to 6% of those who consume take away food once week or more.

It is the young who are particularly likely to use fast food home delivery services, with 15-24 year olds 63% more likely to frequently do so than the average adult and 25-34 year olds 25% more likely.