The final AAI Toolkit seminar of 2017 will take place next Thursday October 26 at the offices of Core Media on Sir John Rogerson’s Quay, starting at 8.30am and winding up at 10am.

Paul Burke, radio writer and producer, will talk about the importance of writing to our industry across all channels, particularly in the digital age.

Burke is the world’s most awarded radio writer and producer.  He has also published four best-selling novels.

Based in London, he has worked for practically every top agency in the UK, including AMV/BBDO, adam&eve/ddb, BBH, Y&R, Mother, JWT, WCRS and Saatchi & Saatchi.

He’ll also demonstrate the significance of sound to both TV and radio commercials. He’ll explain what makes a great radio ad, what makes a bad one and will play plenty of examples of each.

This is a one-off chance to see, hear and ask questions of one of the best-known and most highly regarded creative people in the industry on a rare trip to the place he still likes to call “home”. 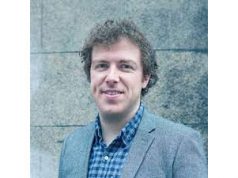 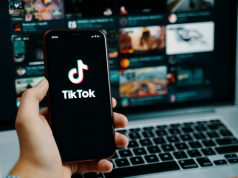 Wolfgang to Host Free Webinar on the Power of TikTok 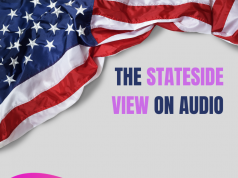 Radiocentre Webinar to Explore Key Audio Trends from the USA