Bonfire have developed a new campaign to promote the proven effectiveness of press advertising.

For the first week of the campaign, which caused a considerable social media stir, the website itself was also a teaser with a countdown clock.

The campaign was then revealed to be by INM and made the point that 10% of all landing page visits are actually delivered by print advertising. The next stage of the journey is an exclusive event at which two attendees will win a trip to the Cannes Lions Festival in 2017. 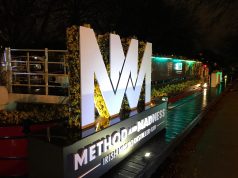 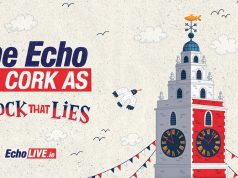 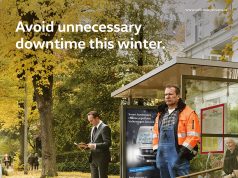