OLIVER AND RYANAIR – OFF TO A FLYING START

OLIVER is excited to announce the launch of its first campaign for Ryanair. Named ‘Satisflying’, the campaign captures the essence of the airlines ‘Always Getting Better’ customer experience programme.

A bespoke OLIVER team was deployed to Ryanair in March 2016 to deliver the campaign strategy, creative execution and cross platform dissemination. Supported by DARE UK, a subsidiary of the OLIVER Group, OLIVER embraced the challenge to communicate Ryanair’s significant service enhancements and transformation through the ‘Satisflying’ campaign.

Featuring Ryanair’s new aircraft and image makeover, the campaign was shot on location at Stansted Airport and has been rolled out across television, radio, print, OOH (Out of House), VOD (Video on Demand) and digital media.

Commenting on the campaign Mark McCann, CEO, OLIVER Ireland said “We are delighted to partner with Ryanair by promoting its many existing and new service attributes. It’s been a very enjoyable experience. We look forward to supporting Ryanair and creating future campaigns. The ‘Satisflying’ campaign currently dominates the channels and airwaves and we are extremely proud of our work.”

OLIVER Ireland is part of the OLIVER Group, a global consortium of creative and digital agencies that includes Dare Digital, Aylesworth & Flemming and Marketing Matters. The group employs 900+ brilliant individuals in offices across Europe, America, Asia, Australia and Africa.

OLIVER builds dedicated agencies for clients, placing teams on site to deliver strategic solutions, creative execution and activation. Armed with ‘inside intelligence’, teams are perfectly positioned to efficiently and effectively communicate the organization from within.

Global clients include Unilever, Vodafone, beats by dre, Adidas, and local clients that include Bank of Ireland, Ryanair, Britvic, Starbucks and Irish League of Credit Union. 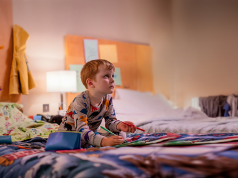 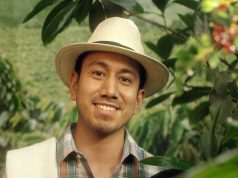 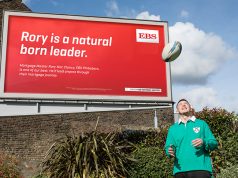