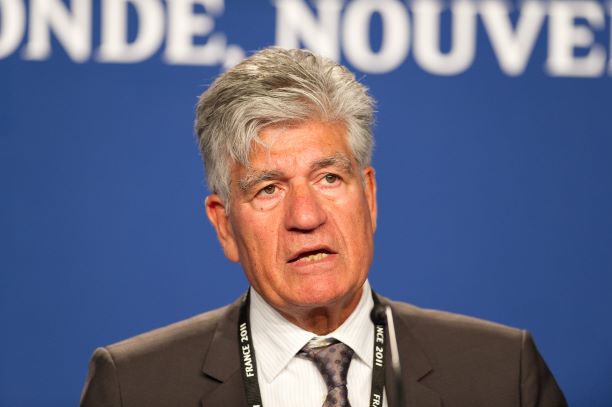 It was a case of mixed fortunes for two of the global advertising industry giants who published their Q3 results this week.

Total revenue growth for Publicis in Q3, however rose by 33% to €2.32bn for the period largely on the back of exchange rate differences and acquisitions, including its $3.7bn purchase of Sapient. The group also noted that sales slowed markedly in the third quarter, hurt by weakness in the United States where customers delayed or cut marketing projects, forcing it to cut its annual organic growth target to 1% from a previously forecasted 2.5%.

The group, which is headed up by Maurice Lévy put the lower than expected figure down to “continued modest growth in Europe and North America”, which together account for the vast bulk of total revenues.

Revenue from North America was €1.29bn during the quarter, 0.4% higher in organic terms than a year earlier but lower than the 2.5% that analysts expected. In Europe, organic growth during the quarter was 0.6% compared with consensus estimates of 2.4%.

Chief Executive Maurice Levy said the unexpected slowdown started in September and affected customers in the United States in the automobile, pharmaceutical, and consumer goods sectors.

“It’s not just one company or one contract that caused the disappointing quarter – things were simply not as good as they need to be in the United States,” said Levy who forecasted that organic growth for the full year would be in the order of 1%. The 0.7% organic growth rate in Q3 compares with 6.1% for Omnicom and 7.1% for Interpublic. The biggest of the industry players, WPP, reports its Q3 results next week.