Two unsuspecting Audi salespeople turned up for a VIP test drive with Rob Kearney. What they didn’t know was that Rob was being fed lines by his team mates and presenter Aidan Power.

As it happened, the hidden camera brought out some hidden comic talents in Rob Kearney who had everyone in stitches on the day.

We’re delighted with the final video and at 500,000+ views, audiences seem to like it too. 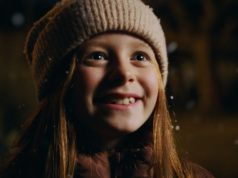 An Post Invokes the Power of Memories in New Christmas Campaign 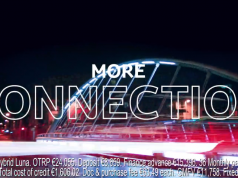 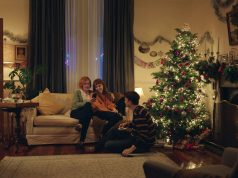 Three Reels in the Years With Heart Warming TV Campaign

Another Door Opens for Thinkhouse with Global Campaign for Jameson Whiskey

The Marketing Society Reels in the Years with New Video Series

Tim Griffiths Leaves OMD After 15 Years at the Helm