With a big year in store for Irish rugby with the Guinness Six Nations kicking off in two weeks and the RWC2023 scheduled to take place in France later this year, a bit of broadcasting history was made off the field this week when Virgin Media Television and RTÉ teamed up for a commercial partnership to deliver all Ireland’s Six Nations matches on a free-to-air basis.

Details of the commercial partnership were unveiled this week at an industry gathering with key advertisers and media buyers from agencies there for the historic occasion. 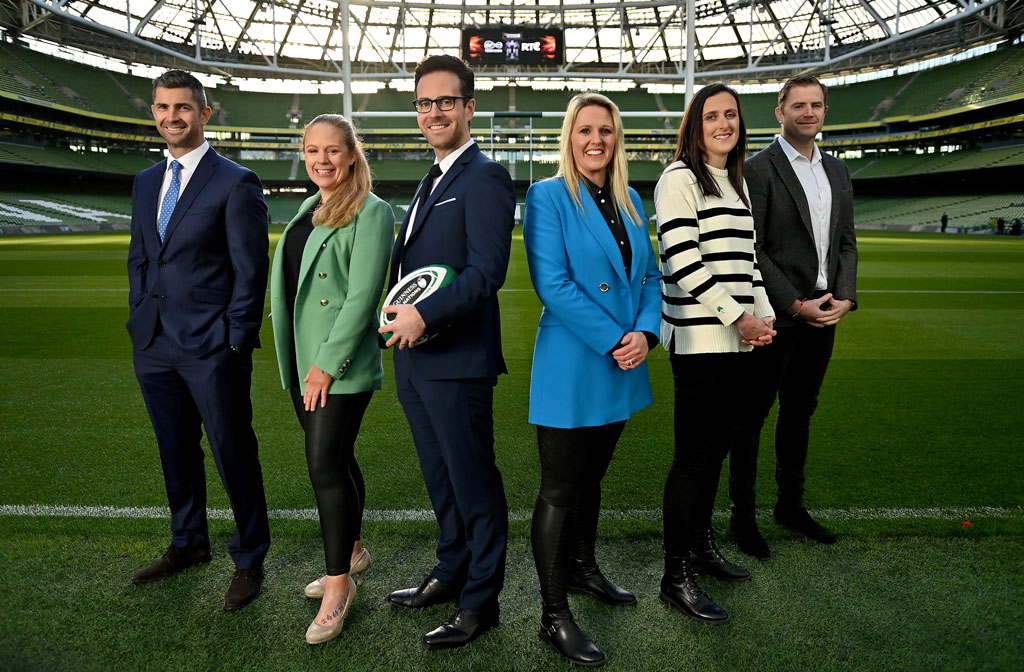 As part of the collaboration, the Guinness Six Nations Men’s Rugby coverage on both RTÉ and Virgin Media Television will be sponsored by Vodafone

The Guinness Six Nations kicks off on February 4 with Ireland’s opening match against Wales and it will conclude on March 18 with the final match of the tournament – Ireland versus England in the Aviva Stadium. 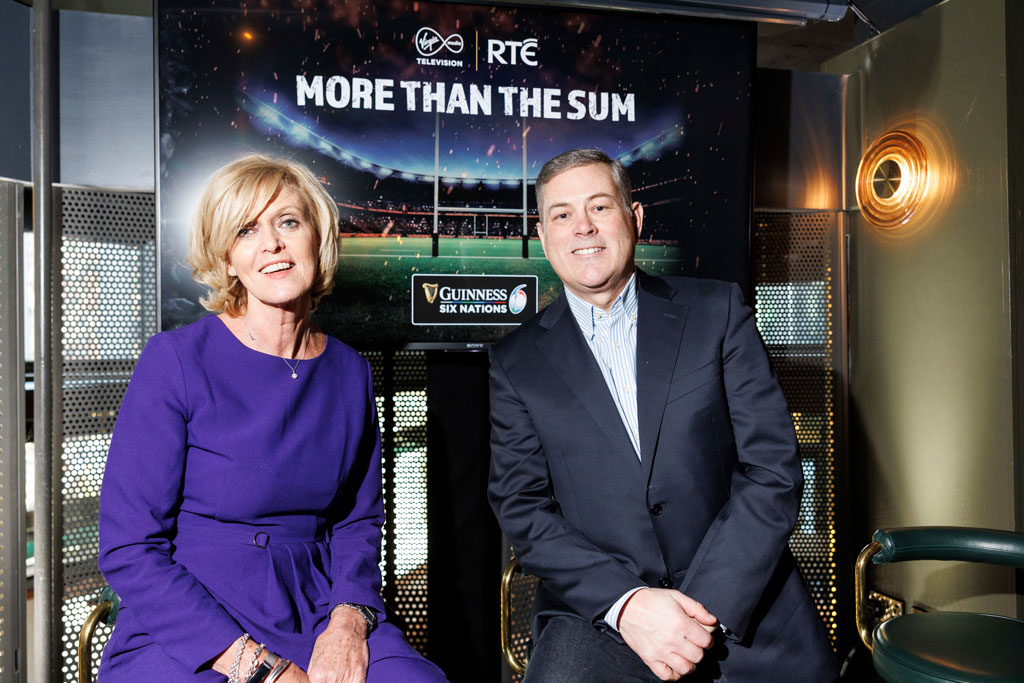 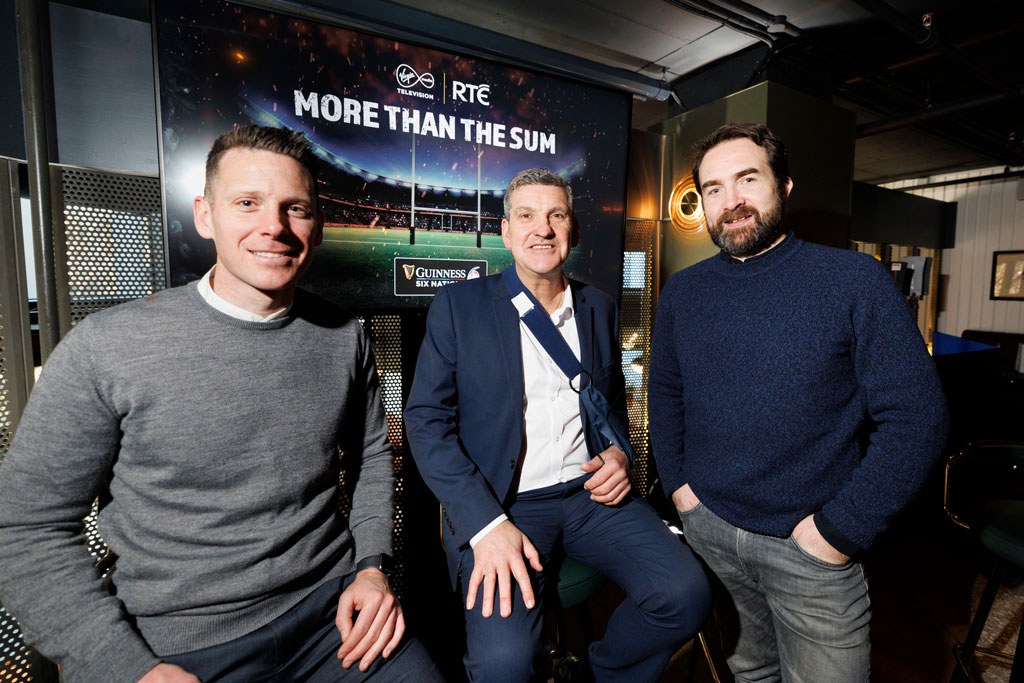 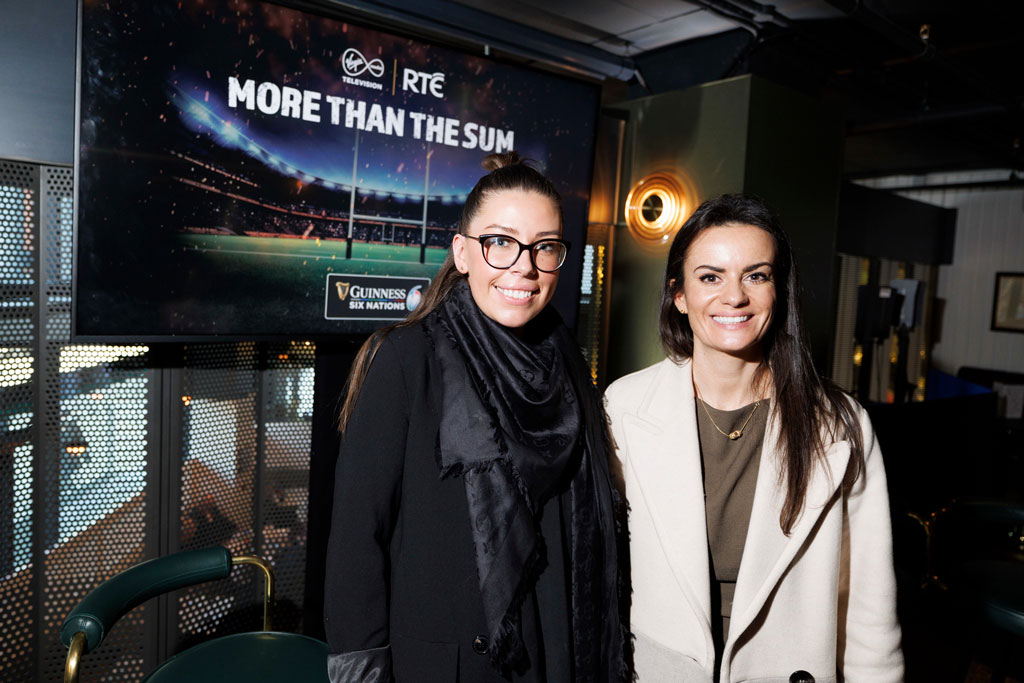 Speaking about the commercial partnership, Ian Byrne, director of digital & commercial enterprises, Virgin Media Television said:  “Firstly, I would like to thank our advertisers and clients for their support in 2022, particularly as we enter the second year of this very successful collaboration with RTÉ Media Sales.

“Virgin Media Solutions is delighted with the results in 2022 and more importantly with how well we have worked together to make sure we deliver a seamless Six Nations Tournament experience for our clients and advertisers. The tournament itself performed excellently in 2022, reaching 2.5m viewers and delivering an average share of viewing of 41% for all matches and a 59% share of viewing for Ireland matches. This year both sales houses have continued developing the shared proposition and there has been plenty of constructive dialog behind the scenes to ensure this concept delivers for all local Irish TV broadcasting stakeholders in 2023 and for any future opportunities that RTÉ and Virgin Media Television may work on together in the future.”

Geraldine O’Leary, commercial director, RTÉ adds: “I am absolutely delighted that we got to celebrate the overall collaboration between RTÉ and Virgin Media Television and to mark the importance of the commercial partnership. It was a special day, and we were delighted to share the occasion with valued agency and client partners.” 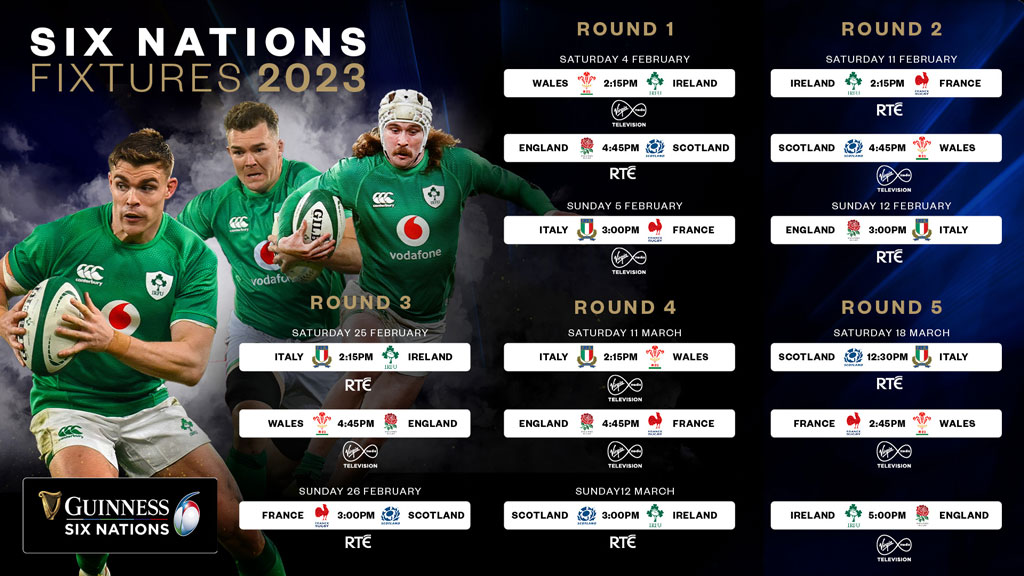