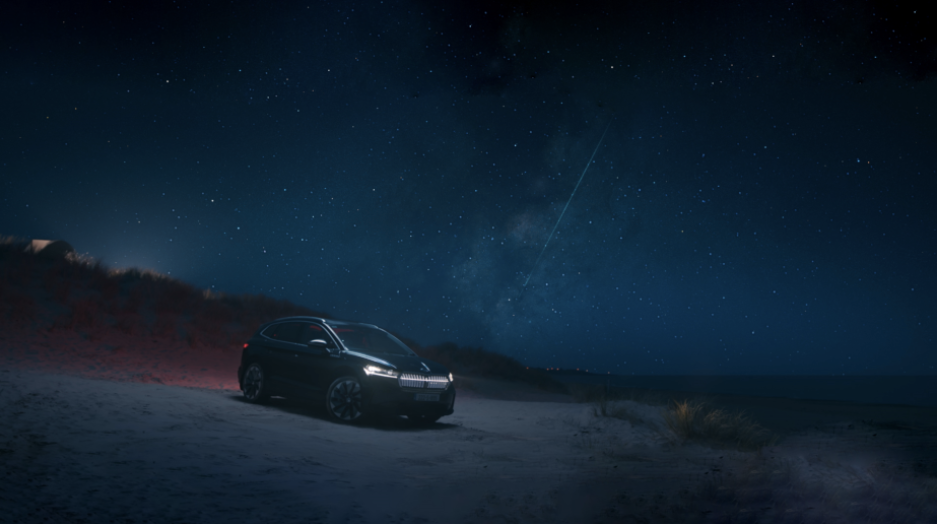 Following a competitive pitch involving a number of agencies, Boys + Girls has retained the creative account for Škoda Ireland.

The agency has been working with Škoda Ireland since 2016 and launched the “Made for Ireland” platform which subsequently went on to win a number of Effie awards, including a gold.

“We are delighted to extend our partnership with Boys + Girls. In the past 6 years the team at Boys + Girls have supported us in improving Škoda’s awareness and image in Ireland. In this period our business has improved

significantly. Our share has grown from six to nine percent and we achieved fourth position in the Irish market for the very first time. We have further growth ambitions for the Škoda brand in Ireland and we are fortunate to have the support of Boys + Girls on this journey,” says Ciara Breen, marketing manager Škoda Ireland

“The power of one little word. For. Our work has convinced the people of Ireland that Škoda cars are Made For Ireland. That message has been delivered through care of insight, idea and execution by our collective teams and we’re so proud of the multiple Effectiveness and Creative awards the campaign has received. We’re absolutely thrilled to be continuing our long term partnership with Škoda Ireland and are looking forward to delivering future success. Great work works,” says Patrick Meade, CEO of Boys+Girls.