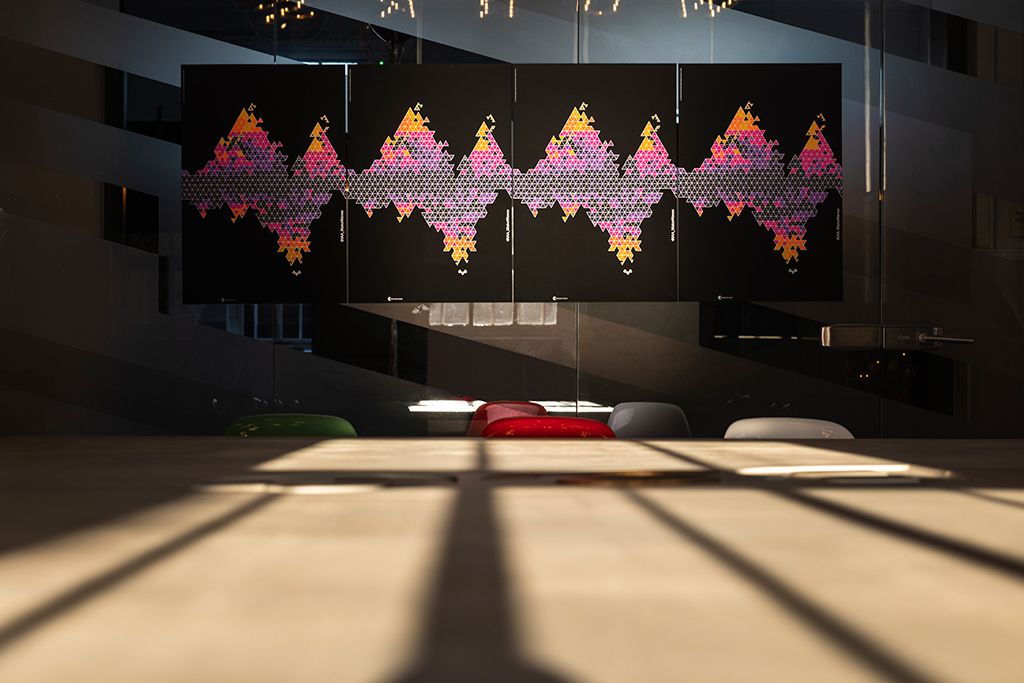 Radiocentre Ireland has announced the establishment of the Irish Audio Awards to “promote and encourage the highest standard of Irish audio creativity.”

The new awards programme has been set up in association with ICAD and are open for entry at www.irishaudioawards.ie.  Entries close on Feb 2 2023 and the awards will take place on Thursday May 30 in Smock Alley Theatre.

According to Ciarán Cunningham, CEO Radiocentre Ireland: “I am very excited that Radiocentre Ireland is launching The Irish Audio Awards, a brand new awards programme focussed entirely on creativity within audio, celebrating the innate power of sound.  Audio is such a potent medium to kick start memories, provide salience and generate distinctiveness. We are committed to recognising and rewarding great work in Audio and in partnership with ICAD, we will celebrate brilliant creativity in audio advertising and champion the teams behind the winning work.”

George Lucas said that “sound is half of the picture”. When delivered well, it captures audiences, delivers meaningful information and entertains. The Irish Audio Awards is an exciting new addition to the advertising industry calendar, and ICAD are delighted to be partnering with Radiocentre Ireland, with shared vision to recognise and promote the talented creatives, who bring the craft of sound to life in Ireland,” adds Nathan Reilly, president of ICAD.