The Public House has launched a new action-driven campaign for men’s health charity Movember, driving sign-ups and donations for its month-long moustache-growing initiative.

Launched last week, The Public House helped form The Tache Force, a group of elite activists who want to get Movember trending again. The first public facing activations The Tache Force carried out in Ireland included changing the signage on Dublin’s busiest thoroughfare to read MO’Connell Street. On November 1st, The Tache Force held a shavedown in Trim, Co. Meath. Barbers in the town offered free clean shaves to participants, because the cardinal rule of moustache growing is you start with a blank canvas.

The campaign is also live across out of home and social. 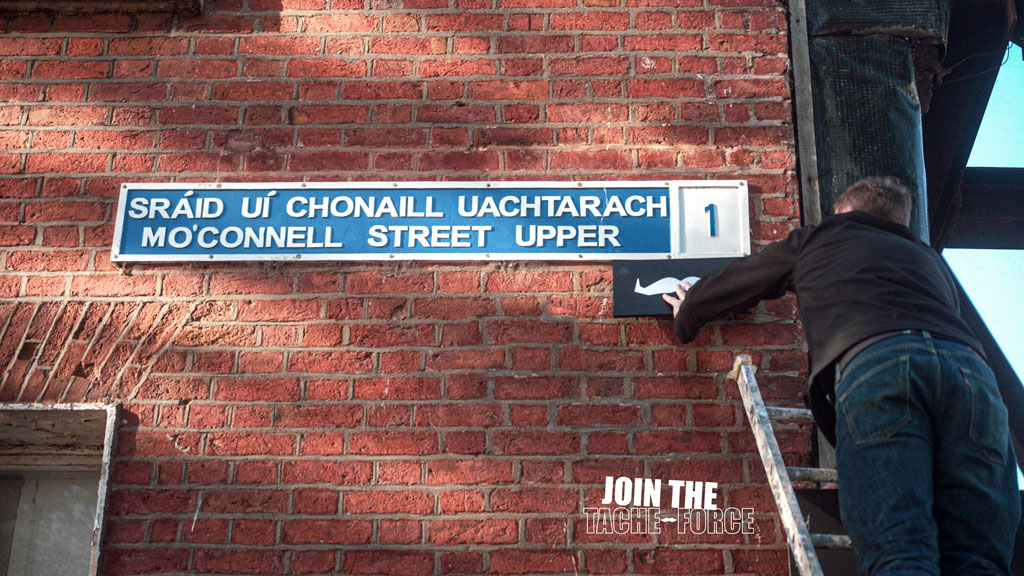 According to Johnny Owens, Movember country director – Ireland: “Centuries ago the ‘crommeal’ moustache was an important symbol of Irish identity and culture. It has since been lost to history but today, thanks to the worldwide Movember community, the moustache is an internationally recognised symbol for men’s health. In 2022, we’re asking our Irish community to grow a ‘crommeal’ of their own, or if that’s not your thing, ‘Mo Your Own Way’ and come up with your own challenge, whether it’s organising a trivia night or running 60km this month, to symbolise the 60 men who we lose to suicide globally, every hour.” 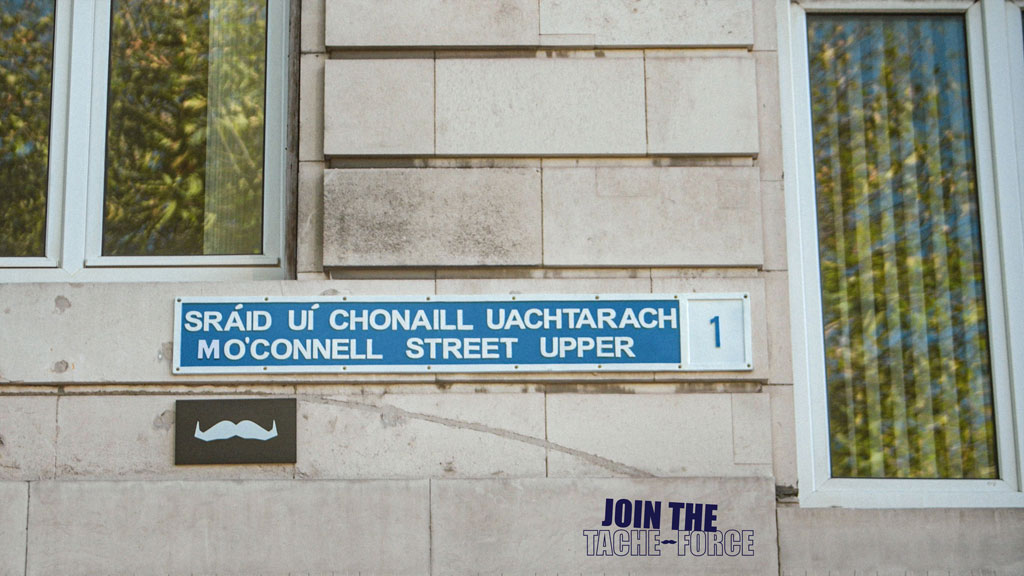 Mikey Curran, associate creative director, The Public House, added: “Statistics around suicide, prostate and testicular cancer are loud and in your face. Unfortunately, Irish men all too often suffer in silence. Through our work, we want to get people talking, first about Movember, then about their own problems. The uncomfortable conversations we imagine in our heads often go much easier in reality. Check in with yourself and those who care for you.”