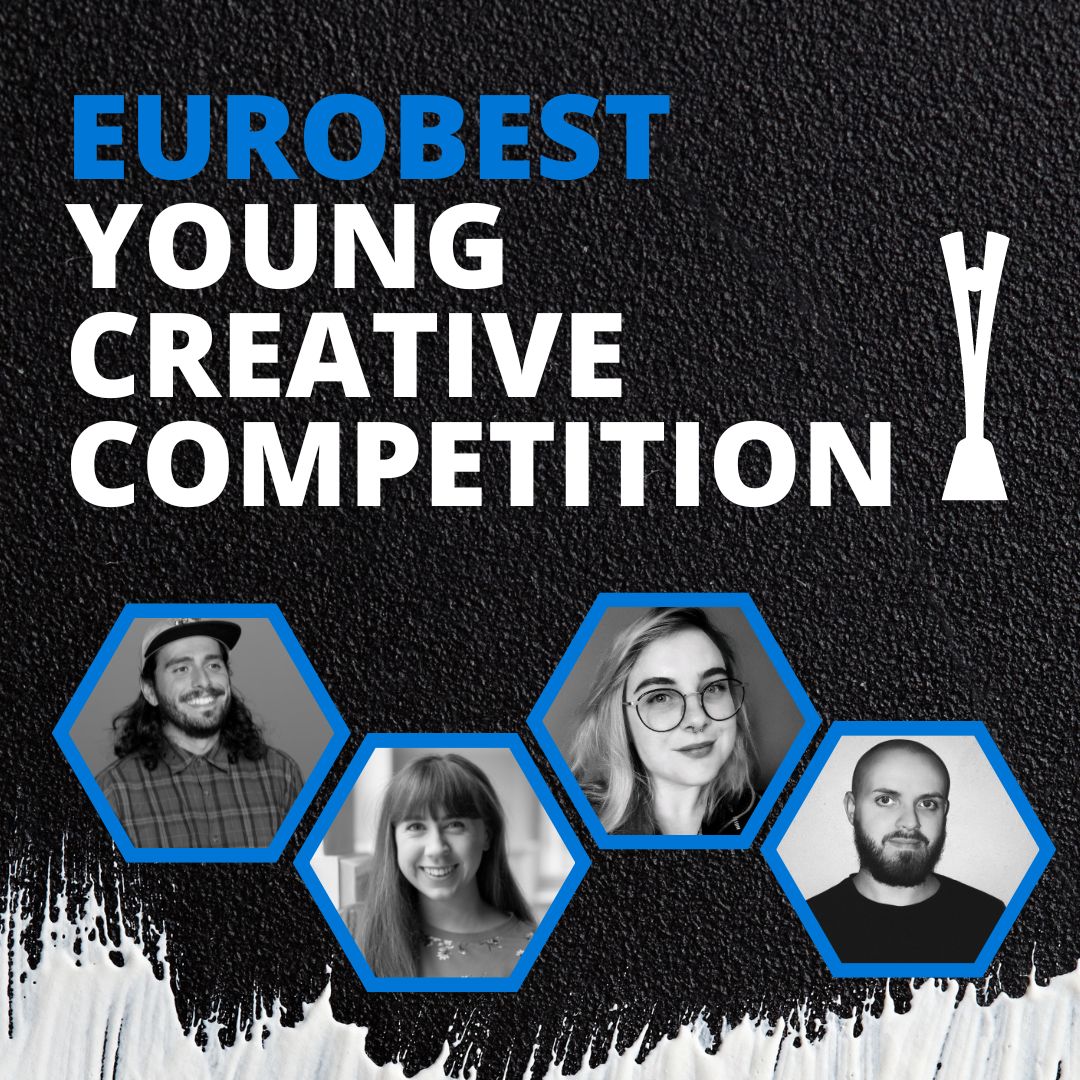 Two teams from Ireland will take part in the eurobest Young Creative Competition 2022, according to IAPI.

During the selection process all competing teams were asked to answer a brief for Dublin City to raise awareness amongst both men and women about how sexual intimidation and aggressive behaviour are unacceptable and that they do not belong on the streets of Dublin.

“Roisin and Raphael were a strong team, with a strong idea,” according to the judges. “The Streets Belong to Her is great: simple, clear, and direct. One of those ideas that makes you nod your head from start to finish. It was well thought through, impactful and visually striking. It was the perfect marriage of media and message. A big idea that can keep growing and inspire more ideas.”

Speaking about the second team, they added: “Leona and Anthony were a fantastic, tight team and great presenters. They answered the brief in an interesting and clever way. It was a strong, simple idea married with innovative audio tech, which meant that Biting Back had plenty of bite. We need creative teams to show us big unignorable ideas, that are unexpected and challenging. That’s what the team here have done.”