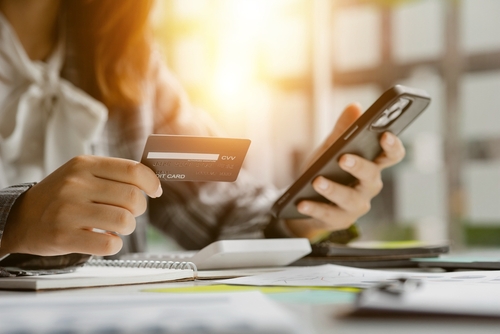 As Irish consumers continue to battle with rising interest rates and rampant inflation, consumer sentiment has improved somewhat although remains very fragile as the country begins the countdown to Christmas.

According to the latest Credit Union Consumer Sentiment Index report, which is carried out in partnership with Core Research, consumer sentiment improved slightly in October, recovering some of the 11.3-point decline seen in August.

According to the report, “the range of measures announced in Budget ’23 has helped somewhat to offset the cost-of-living pressures for some people, but it remains to be seen if the one-off measures announced will be enough to protect households from an expensive winter and year ahead.”

The report notes that “almost two thirds of people felt that Budget 2023 made no difference or made their situation worse. You could almost hear the collective exhale in society ‘it’s grand.’ But it is not enough. People continue to ask, ‘what’s the plan’?  There is a lack of direction and an uneasiness about what else might be around the corner,” writes Naomi Staff, MD of Core Research and author of the report. 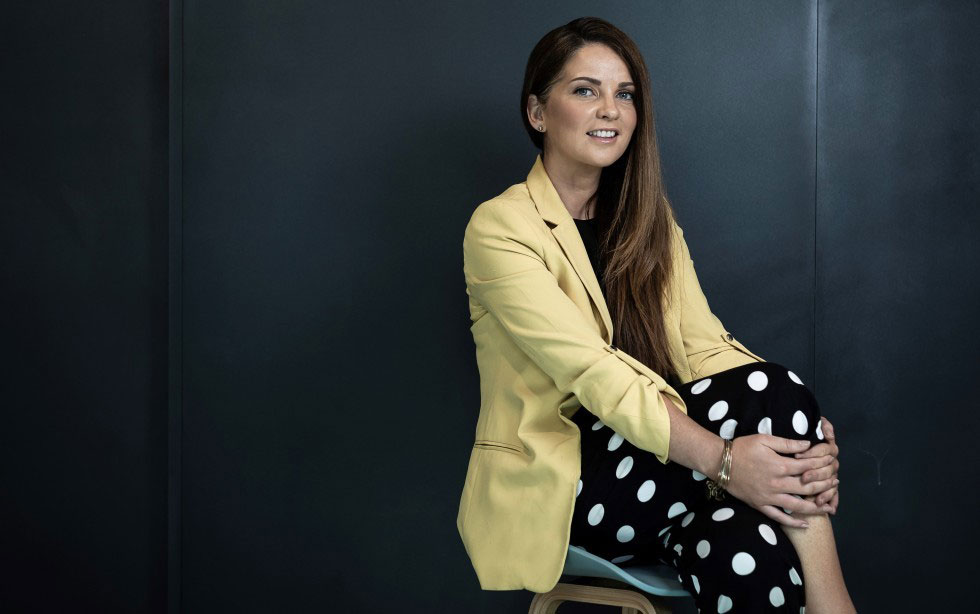 She points out that that the latest report shows that “only a quarter of adults are optimistic that we can overcome the cost-of-living crisis and the remaining three quarters are pessimistic or unsure if we can get through these economic challenges. This crisis is uncharted territory for us, we don’t know the rules and without the emotional and financial support we don’t really know how to behave.”

“Only a minority claim that they have yet to adjust their spending or consumption behaviour and some claim they have exhausted all steps to cut spending,” he says.

“Compared to the summer months, spending on socialising, eating out and holidays have been scrutinized. Over two thirds claim they would delay a big purchase. This month, more consumers tell us they plan to cut back on clothing, alcohol, groceries and energy costs,” she says.

As we head into the busy Christmas season, this does not bode well, she says.

“Christmas 2022 was labeled as the one where people should have the freedom to celebrate and enjoy it together with family and friends. But just 15% of people believe that Christmas this year will be better than last year,” she says.

“COVID-19 restrictions will be replaced by household budget restrictions this Christmas. Two in five people plan to spend less and purchase less gifts this year. This means that it will be the third