Following on from the success the Love Island 2022- its most successful to date- Virgin Media Television (VMTV)  is seeking a sponsor for Season 9 and 10 of the popular series which will air in 2023.  As in previous years, interested parties are being asked to submit a sealed bid to VMTV by Friday October 7th.  The guide price on the sponsorship is set at €1.2m, according to the broadcaster.

Love Island 2023 will kick off in January with the return of the winter edition with the Summer series later in the year. 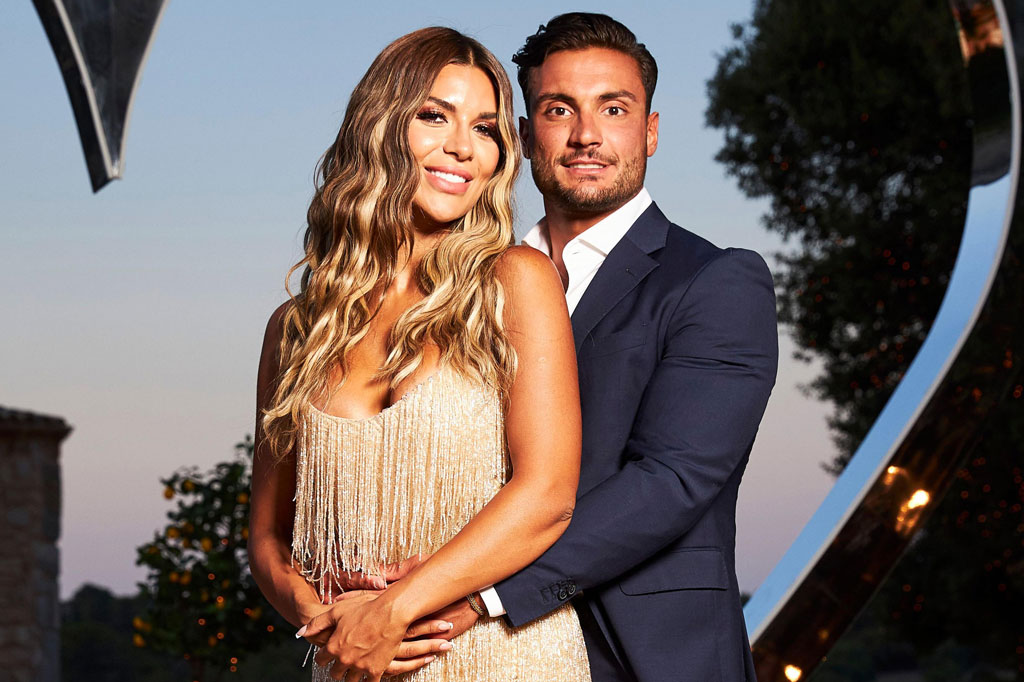 According to Tara Moran, head of client solutions at Virgin Media Television: “Love Island is one of the most talked about shows on TV at the moment. We are off the back of its biggest ever series, proving the appetite for escapism TV is needed now more than ever. The show delivers huge numbers and importantly for brands, it has gripped those hard-to-reach younger audiences. We are delighted to be back with two series next year as it brings with it an incredible opportunity for a brand to come on board as the sponsor for a much longer period of time. Through opportunities like brand licensing, the show sponsor could officially use the Love Island assets in their communications online, offline, in-stores etc., giving a brand the chance to make this sponsorship really deliver for them throughout the year too. We look forward to concluding our auction on the 7th October and get some exciting plans underway with our new sponsor.”