Folk Wunderman Thompson has launched its first campaign for Lidl Ireland after it picked up the creative account back in June.

Called “Go Full Lidl” the campaign features real-life Lidl shoppers who were recruited through Lidl’s social channels. Over 1,200 customers applied to be featured and the campaign is representative of Lidl’s diverse shopper network across the length and breadth of the country.

Comedian and improviser, Tony Cantwell provides the voiceover for the TVC, radio and digital content. The campaign is running across TV, radio, OOH, social and digital display. In addition to the above the line campaign, Lidl will also launch a digital hub that will feature recipes.

“Go Full Lidl is something we want to insert into the mindset of consumers across the country,” says Fiona Fagan, marketing director, Lidl Ireland and Northern Ireland.

“We want to show that when you do your full shop at Lidl you don’t need to compromise on anything – you can have the full trolley, high-quality and award winning produce while supporting Irish suppliers and availing of our low prices,” she says. 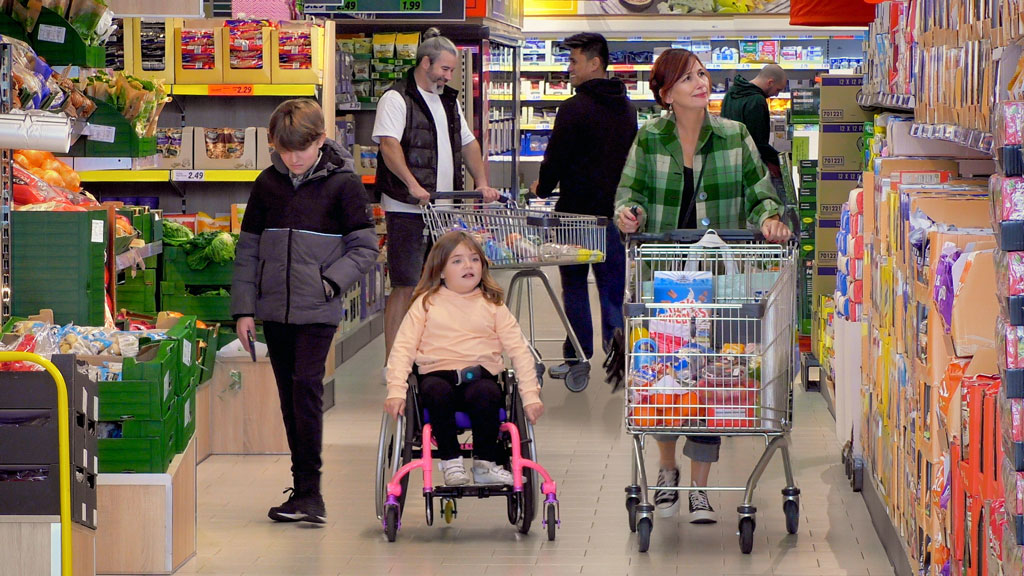 According to  Abi Moran, CEO, Folk Wunderman Thompson: “Our inspiration for the campaign came from the reality of what shoppers are facing in Ireland today. Rising grocery prices mean many are compromising on what they can buy each week for their family. We are encouraging every shopper in Ireland to Go Full Lidl and really see the benefits of doing it. It’s shopping without feeling the need to compromise on what you put in the trolley. The campaign features real people to reflect the fact that the Lidl are all about its customers and it’s been a lot of fun to capture that authentic Irish humour in the work too.”

In addition to the above the line campaign, Lidl will also be launching a national activation in the coming weeks, and a Digital hub for shoppers featuring inspiring recipes using weekly Super Savers offers and everyday low prices which will help to bring Go Full Lidl to life for shoppers, alongside engaging content. 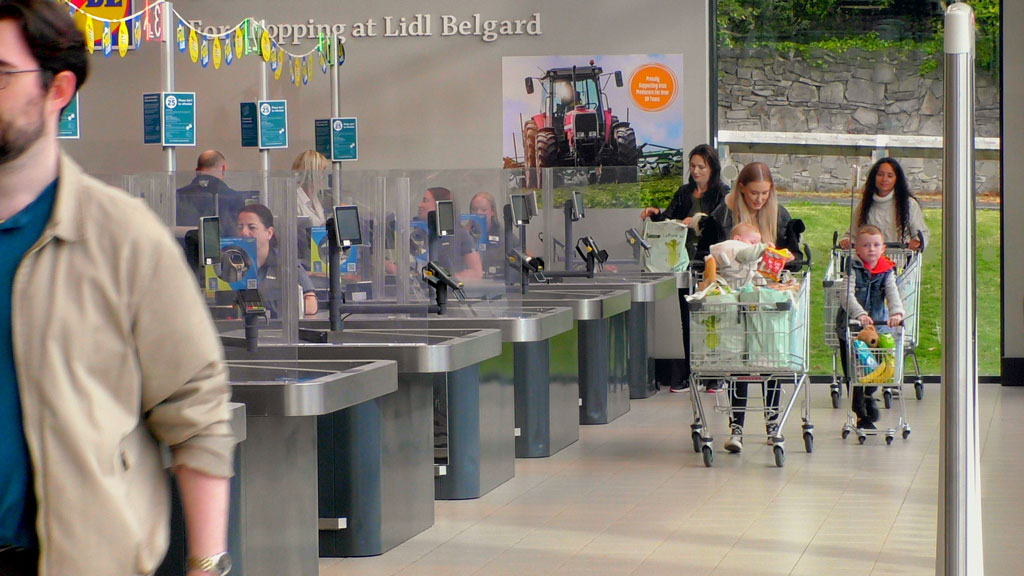