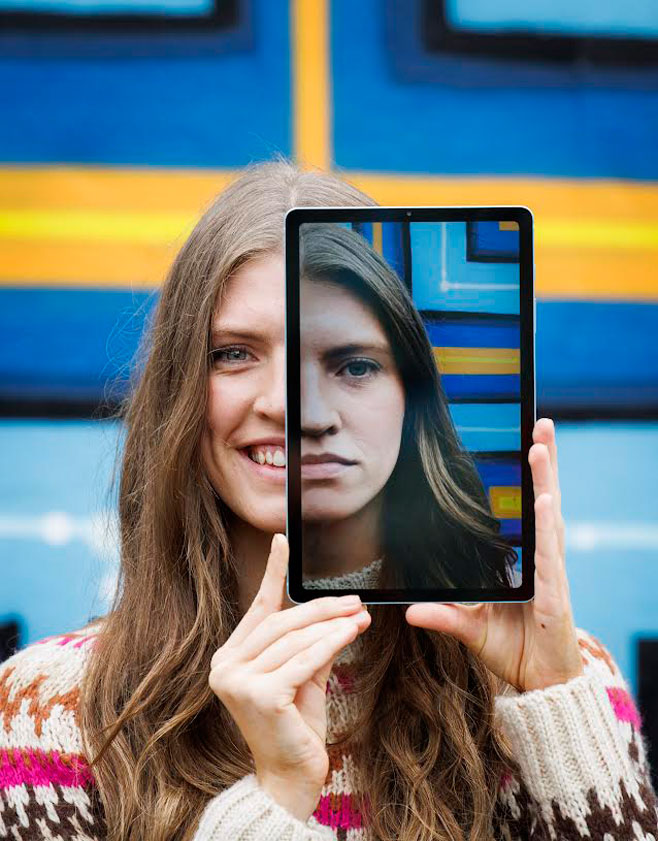 Social media for good? Pluto The Agency innovates with new “BeReal With How You Feel” campaign for youth mental health charity, spunout.

Pluto the Agency has rolled out a new campaign for the mental health charity spunout using the BeReal app which has had 28m downloads since it was first launched. The app has taken the teen market by storm in recent months and provides an opportunity for users to connect with friends in a realistic and authentic way.

The campaign is called “BeReal With How You Feel” and spunout is the first organisation in Ireland to use the BeReal app as a communications tool as it aims to showcase positive uses of social media for young people’s mental health. In a first of its kind campaign, the campaign is. asking young people to use their daily BeReal moment to be honest with their friends about how they’re feeling, creating deeper connections amongst friends without the filters and the perceived glitz and glam of typical social media platforms.

According to Pluto’s strategic content director, Maeve Acheson, the campaign aims to encourage conversations about mental health and promote a healthier usage of social media amongst 16 to 25 year olds by asking young people to use their daily BeReal moment to be honest with friends about their feelings, connecting youth in Ireland so that they feel less alone.

Pluto is the first agency in Ireland to leverage BeReal as a communications tool for a campaign of this on a national scale.

“Young people are calling out for more authenticity online, and BeReal is answering. Making it a perfect platform to encourage open communication about Mental Health. We’re spending so much time behind a screen each day, looking at each other’s lives through rose-tinted glasses. This campaign brings us back to the reality that we all have good days and bad days, and by sharing with a mate you can feel less alone. BeReal is just the start of this sea change in social media use and we’re already seeing the likes of Instagram scrambling to try and keep up,” she says.