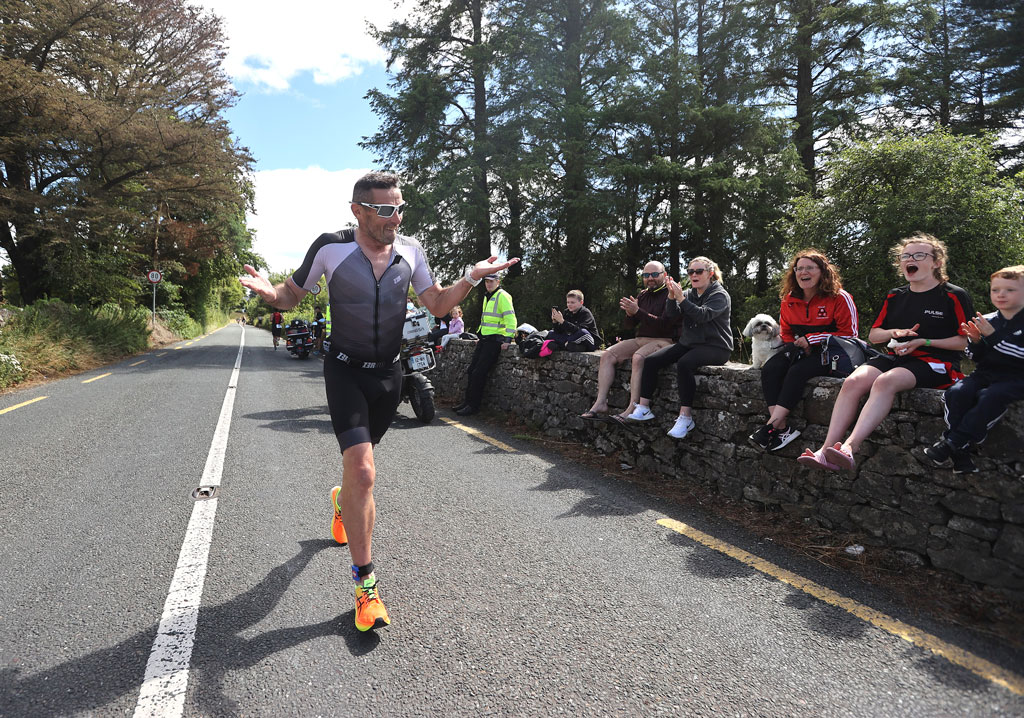 Triathlon Ireland governs the sport of triathlon (swim-bike-run) and paratriathlon on the island of Ireland. The body has more than 18,000 active members and hosts 200+ events annually.

According to Kevin Keane, head of sponsorship at Triathlon Ireland, the sport has exciting ambitions for the coming years: “We set new membership records this year as people fulfilled ambitions to achieve something special and live more adventurous lifestyles post COVID. This is something we see becoming an even bigger driver in 2023. We plan to bring international triathlon competition back to Ireland next year and continue to deliver the lifestyle changing sport of triathlon to a mass audience.” 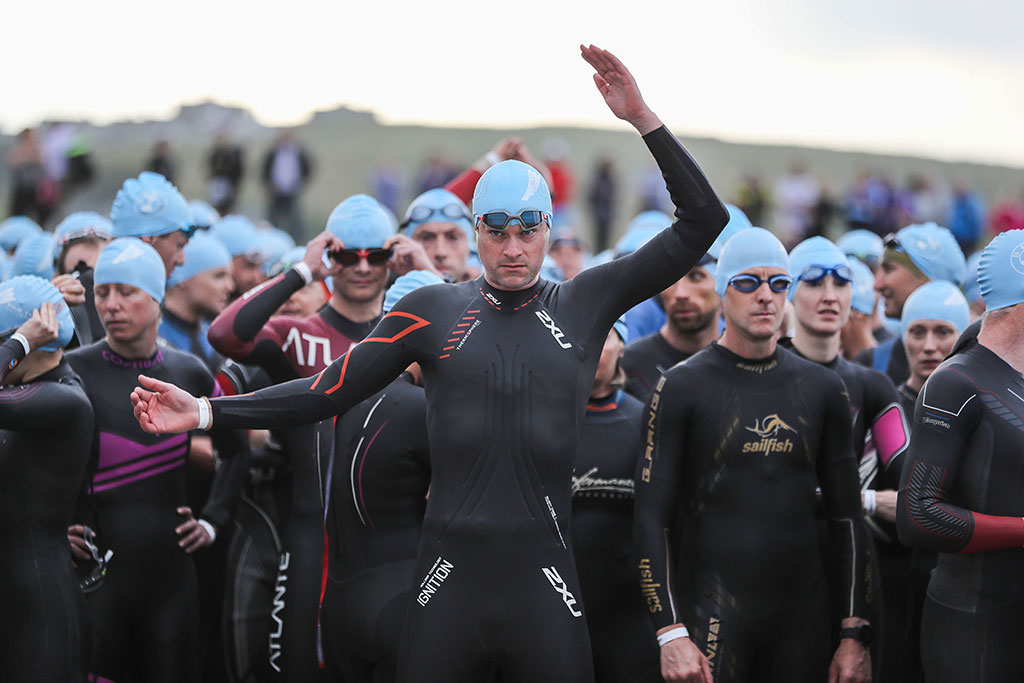 He adds that Triathlon Ireland’s previous sponsorships positioned it to do this: “We grew massively in both our size and in our ability to deliver for sponsors throughout our seven years with Vodafone and our five years with BMW. These were key relationships for Triathlon Ireland. We’re really excited at the possibility of forging a brand new title partnership for 2023 with someone that that shares our high ambitions.”

According to Noel Martyn, intelligence director at Core Sponsorship: “We are delighted to work with Triathlon Ireland to help them find a new title partner. Ireland has a deep affinity with the sport, in fact we have the fifth highest participation rate per head of capita in the world, while our female participation rate at 37% is one of the highest for any sport in Ireland. Triathlon Ireland members are highly desirable for many brands; high earners, decision makers in business, managers, owners, self-starters etc.” 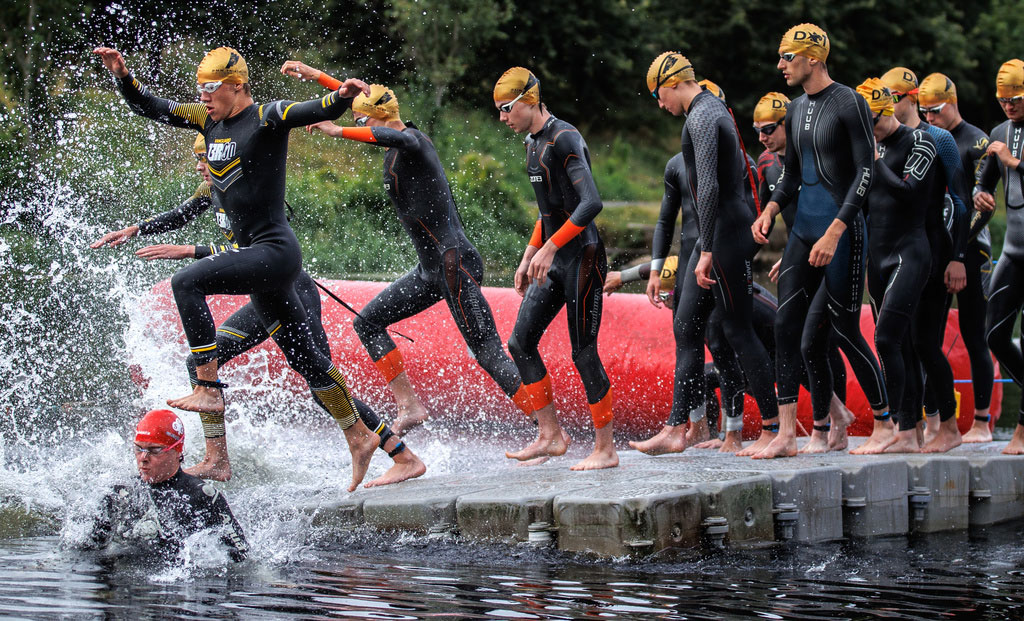 “There is a real opportunity to own the sport which is often not possible in our market. But also for sponsor exposure internationally via Triathlon Ireland’s High Performance athletes as they compete in events all over the world,” he says.