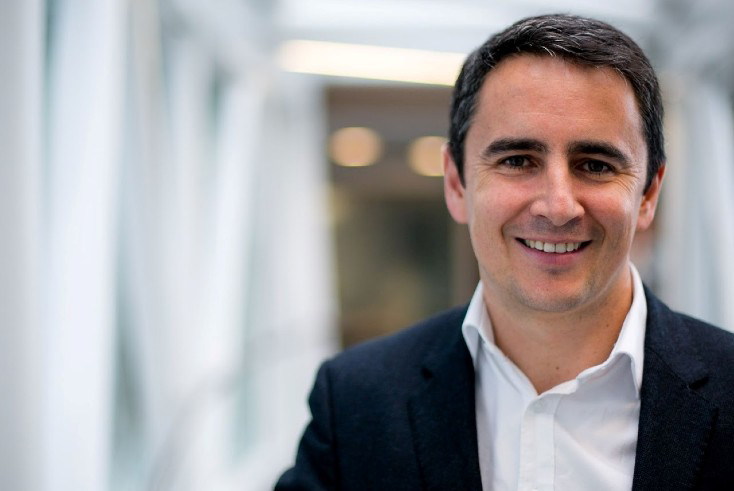 Ronan Harris, the former head of Google’s Irish and UK operations is jumping ship to join the embattled social media platform Snap. Harris will head up Snap’s EMEA operations as the company undergoes a major restructuring that includes cutting its workforce by 20%.

Harris is currently managing director and vice president of Google UK & Ireland. Prior to this he was vice-president of Google EMEA and head of Google’s operations in Ireland.  A UCD Engineering graduate and Dublin-born, Harris originally started working for Google back in 2005. He will join Snap in October.

He is joining the social media platform at a difficult time for the business. In July Snap announced that revenue for the second quarter ending on 30 June was $1.11bn, missing analyst expectations. While it was a 13% improvement on the prior-year quarter, the company’s shareprice took a tumble. The company said that revenue in the third quarter of 2022 was flat. Daily active users on Snapchat, however, rose 18% year-over-year to 347m, beating consensus estimates of 344m.

The company estimates that the current round of cost-cutting, including redundancies, will save around $500m a year. At the end of June, the company employed 6,446 staff globally. Snap has said that it was restructuring its business to focus on three strategic priorities: revenue growth, community growth and augmented reality.