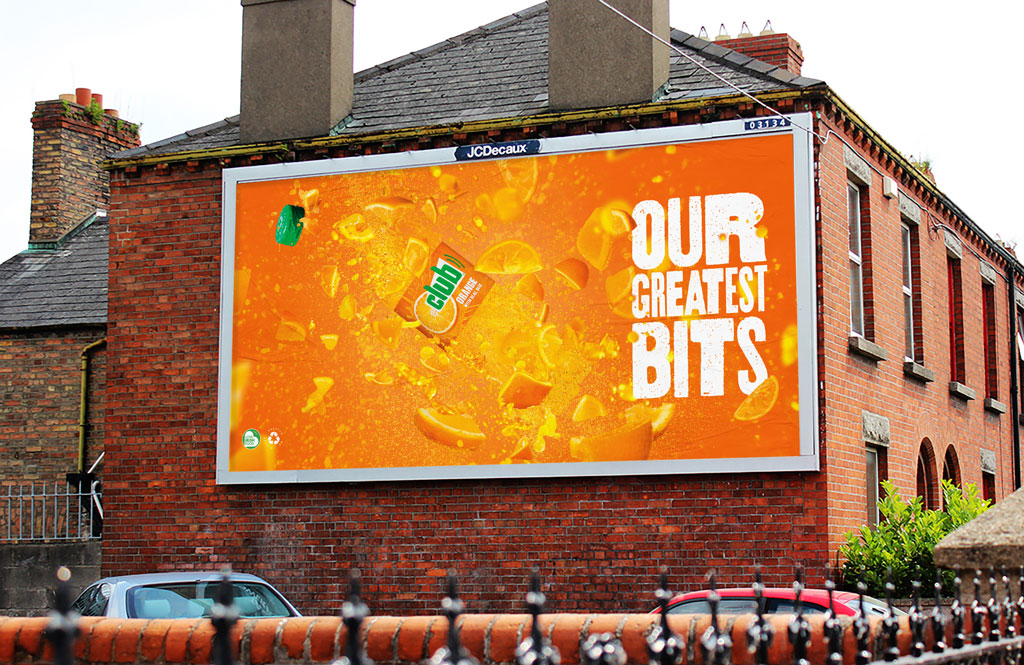 Oliver, part of the Inside Ideas Group, has created a new campaign for the Britvic-owned Club to help further raise brand awareness at an important time of the year for the soft drinks industry.

According to the agency, with the typical Club drinker being quite youthful, the campaign needed to deliver something new and different for the brand, while retaining the taste credentials and fruit cues that have always been central to the Club story over the years.

Club’s continued quest for new, fresh and captivating, has always helped push the creative standard. And, in the hunt for a new perspective, Oliver homed-in on the fact that Club is always bursting with flavour. To demonstrate this, the campaign had to visually bring a new energy, while bold copy referenced the fun and taste associated with Club. 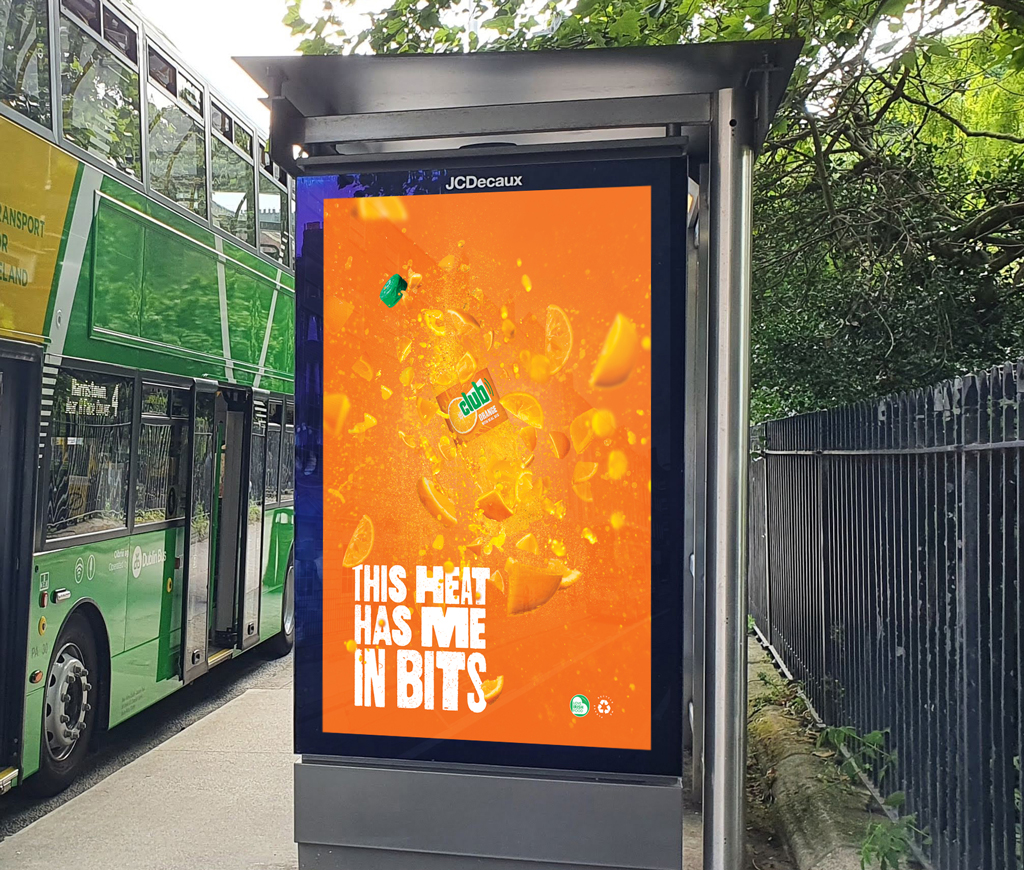 Oliver commissioned Jonathan Knowles, the well-known photographer, best known for the O2 bubbles, to create the imagery for the campaign. The Oliver team, led by Tom O’Haire, spent four days working with the photographer in London.

According to O’Haire: “The brand needed some reinvigorating in terms of bringing it back to front-of-mind for consumers. So, we set out to create a fun and visually arresting OOH campaign that bursts off billboards across the country.” The results are clearly seen. The explosion of colour, the effervescence in the liquid and the array of ‘bits’ brings to life a new expression of the flavour and experience of Club, and a campaign suited to all seasons.”

According to Patriece Dwyer, Britvic: “Club’s full-on flavour and a thirst for the best bits in life lends itself to high impact and memorable creative. So, we are delighted with the way Oliver and Jonathan beautifully showcased our iconic Club Orange. With a nationwide OOH campaign and the recent heatwaves, it’s the perfect way to remind consumers to drink the No.1 Irish soft drink.” 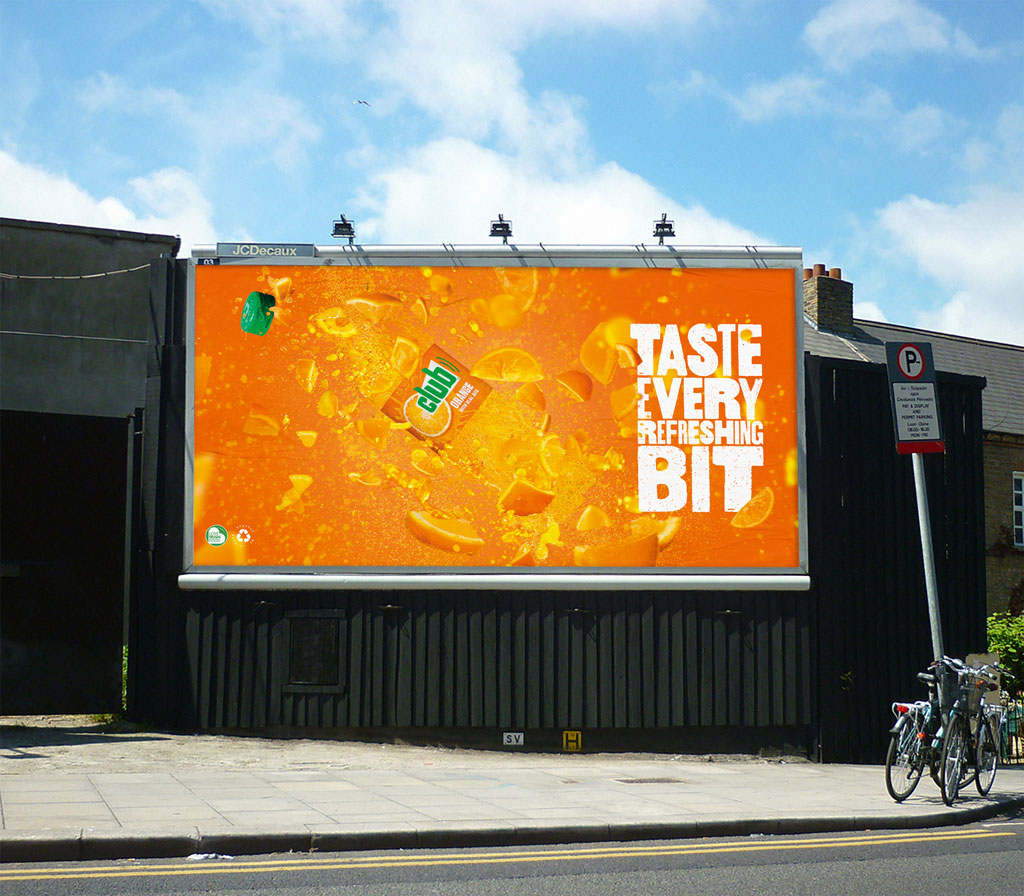