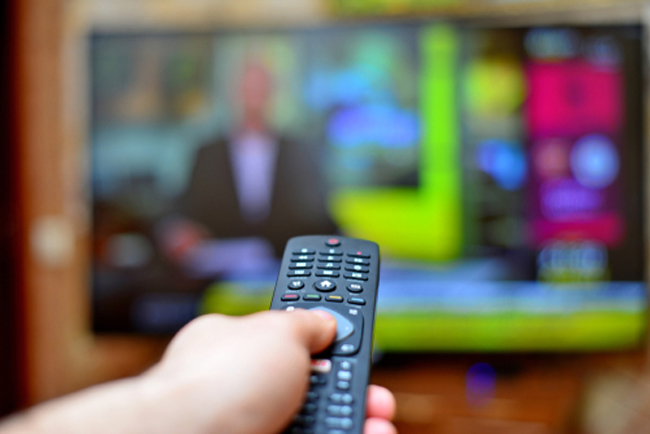 Media consumption trends in Ireland appear to have returned to pre-pandemic levels according to the latest Irish Media Consumption Report for H1 which has been published by Core.

According to Core, TV witnessed a decline across all audiences. “At the same time, the online video platforms continue to see growth in consumption with Connected TV beginning to lead as the platform of choice.”

“Even though we have witnessed a trend of news fatigue versus the lockdown period, two of the most watched programmes in the top 10 were news, on the 21st of January and 6th of March. The 21st of January was the day the government announced the lifting of most Covid restrictions in Ireland.”

While people may be tuning out of live TV, broadcaster VOD saw some steady gains across the board, according to Core.

One of the contributors to growth in streaming, according to Core, has been increased access, and the emergence of TV VOD Apps, typically played on a Smart TV, Amazon Fire, Google Chromecast, or Apple TV device.

“Streaming on a TV continues to rise in 2022, with more than 40% of (certain) broadcast player streams now watched on a TV screen. All 4 and RTÉ have again seen the biggest growth in this space. Based on research, previously conducted in the UK by Channel 4 and ITV (Project Firefly), on average 1.6 viewers per stream consume broadcast player content on a connected TV screen,” Core adds.

The Core Irish Media Consumption Report H1 also examines trends in news media as well as cinema and social & search. To download a copy of the report click HERE