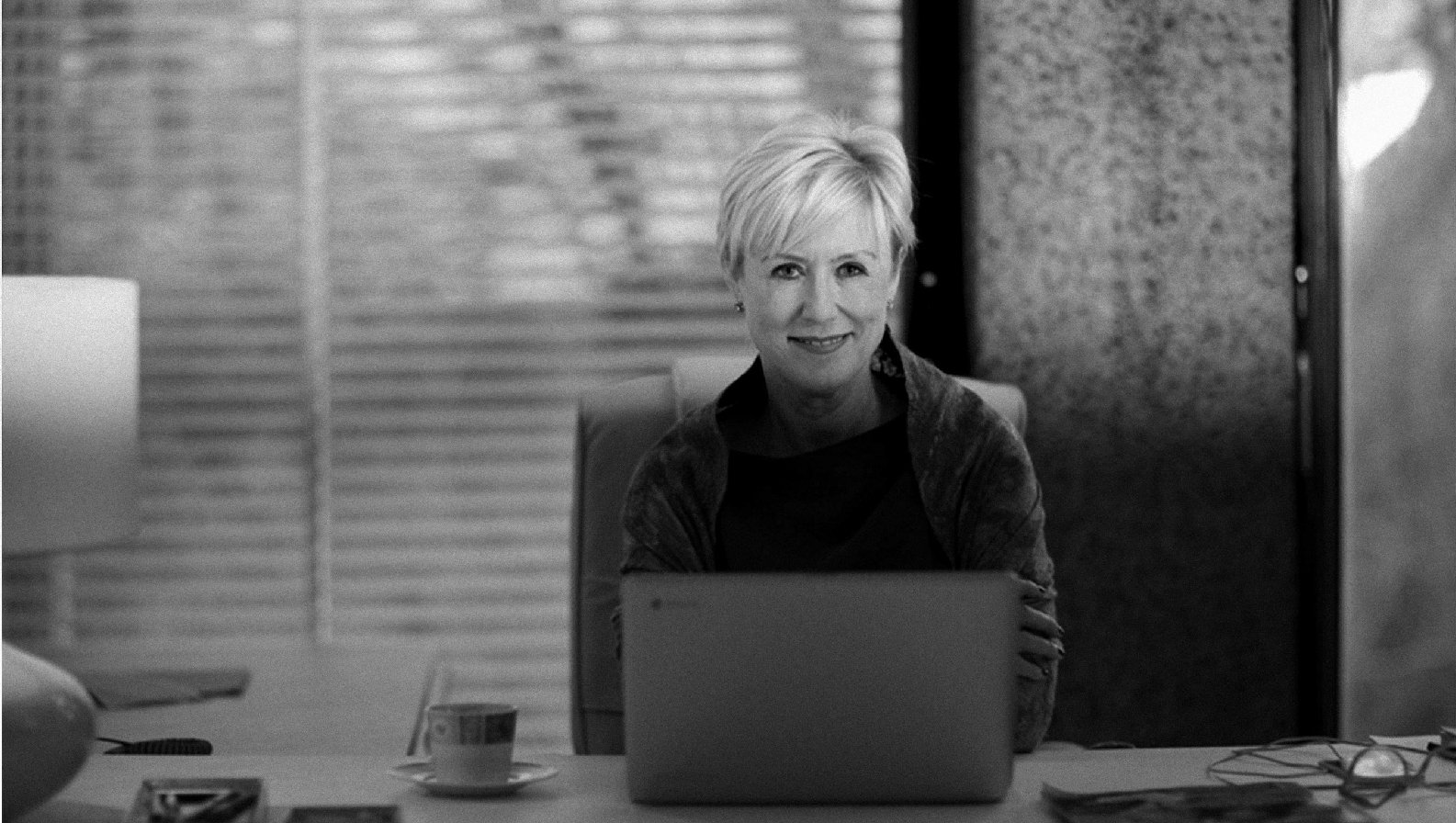 According to RTÉ TV spot advertising increased by 14.9% on 2020. While the early part of the year was volatile, it picked up with “advertiser demand around the Euro 2020 and Olympics and the surge in advertising bookings in the last four months of the year which mirrored the pattern from the previous year. The year-on-year performance was driven by increased spending from categories such as Drink, Entertainment, Food and Retail which broadly were the same categories most badly affected by the pandemic restrictions in 2020,” according to RTÉ.

“Total TV trading revenue, including Sponsorship and Product Placement, increased by 15.3% overall. With less disruption to the TV programming schedule being experienced in 2021 than was the situation in 2020, there were opportunities for the resumption of a more regular pattern of sponsorship revenue than in the previous year. This was especially so in relation to Drama programmes which saw a substantial increase in revenue based on a number of new commissions,” it says.

The publication of RTÉ’s annual report came a week after The Future of Media Commission published its long-awaited report which recommended that the existing TV license fee be replaced with a direct funding from the Government. However, this was rejected by the Government which will set up a working group in the Autumn to review alternative license fee collection options.

Writing in the annual report, the chair of RTÉ, Moya Doherty, said: “There is now, however, a consensus that the traditional licence fee model for funding public service media in Ireland is fundamentally broken. In this, Ireland is no different than other European nations. The present model is resulting in a loss to both public service media and the independent production sector of approximately €65m per year – over €500m in the last decade. In the case of RTÉ, the current level of evasion is 15% and the number of No TV homes is also 15%, giving a combined leakage of 30%.

“It is not just RTÉ that is impacted by this broken licence fee model, but also Ireland’s independent production sector. RTÉ is an important catalyst for the growth of the sector and a catalyst for innovation and diversity, but its capacity to invest in the sector has halved since 2008. In addition to the crippling effect of the global pandemic on the sector, RTÉ has had no other choice, due to financial constraints, but to cut back on independently commissioned programming. The most meaningful stimulus for this sector would be a reformed licence fee model,” she says.

She also expressed concern about the time it will take to implement any new license fee regime. “ I am deeply concerned for the future of RTÉ and that time is running out, and that we will not appreciate what we have until it is no longer in our possession. Future generations will not forgive us for letting these assets slip through our fingers.

“The forthcoming debate on the future of the media should be open and thorough. But it should not be open-ended. Ultimately, decisions must be made, not least regarding a reliable and effective funding model, one that recognises all who have a stake in the complex processes of representing fully a nation’s cultural, economic and social identity.”