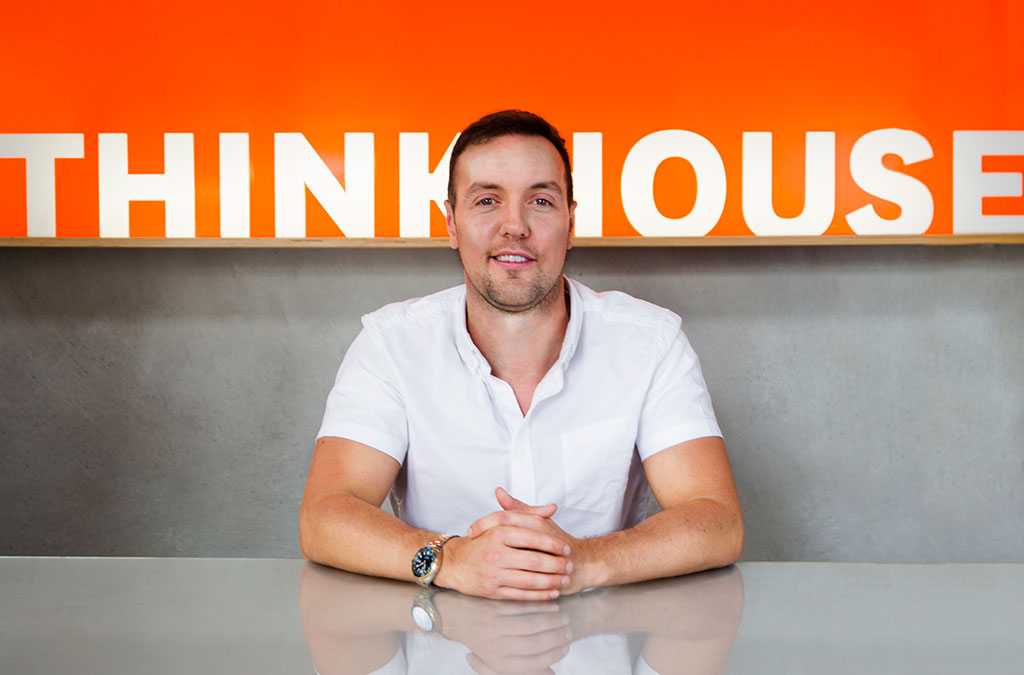 To quote the great Albert Einstein, “creativity is intelligence having fun”, and fun has always been at the heart of the creative campaigns I wish I’d done.

I feel very lucky to work in youth marketing. It’s always exciting. The youth audience know what they want, how they want it and where it shows up and if you get it wrong, g’bye!

In a world where the pressure of life is ever more increasing on young people, (inflation, housing, climate change), marketing can truly add moments of joy, laughter, togetherness and most importantly fun. You just have to get it right…

I’m going to start with one of my favourite brands in the world – Netflix, a brand that deeply understands their audience, how they act, how they think and how they talk to each other. Stranger Things 4 (one of the biggest Netflix shows of all time) recently launched to a fanfare of global marketing campaigns.

One of my favourites was a collaboration with crisp giant, Doritos. The story goes that back in 1986, a tour bus crashed near Hawkins (the fictitious home of Stranger Things), headed to Doritos Music Fest ’86 – the greatest concert that never happened. The musicians disappeared into another dimension and the show was cancelled… until now. 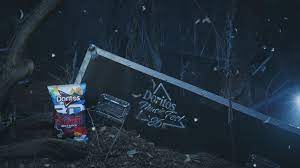 Doritos opened a portal and is now inviting fans to virtually step inside to watch these ’80s music icons perform during “Live From The Upside Down.”

To attend, all you needed to do was buy a bag of Doritos, scan and off you go.

The blurring of reality and fiction and the creation of this meta parallel world gave fans the opportunity to virtually step into The Upside Down, watch some of the biggest acts in the world perform and create their own narrative within the franchise they love so much.

Next up is another meta inspired campaign, one that had millions of young people come together for a truly immersive digital event.

Before I begin, I think it’s important to talk about the marketing buzzword of the last year ‘the metaverse’. Yes, it’s exciting, yes it’s the future but talk to any young person about this idea of ‘living online’ and they’ll probably roll their eyes as most of them have been doing it as part of gaming communities for years.

One of the biggest online communities is Fortnite, a battle royale game that has millions of players worldwide. As the platform grew, so did Fortnite’s ambitions. Last year, in the height of lockdown, I attended an Ariana Grande concert with millions of other people from the comfort of my living room. 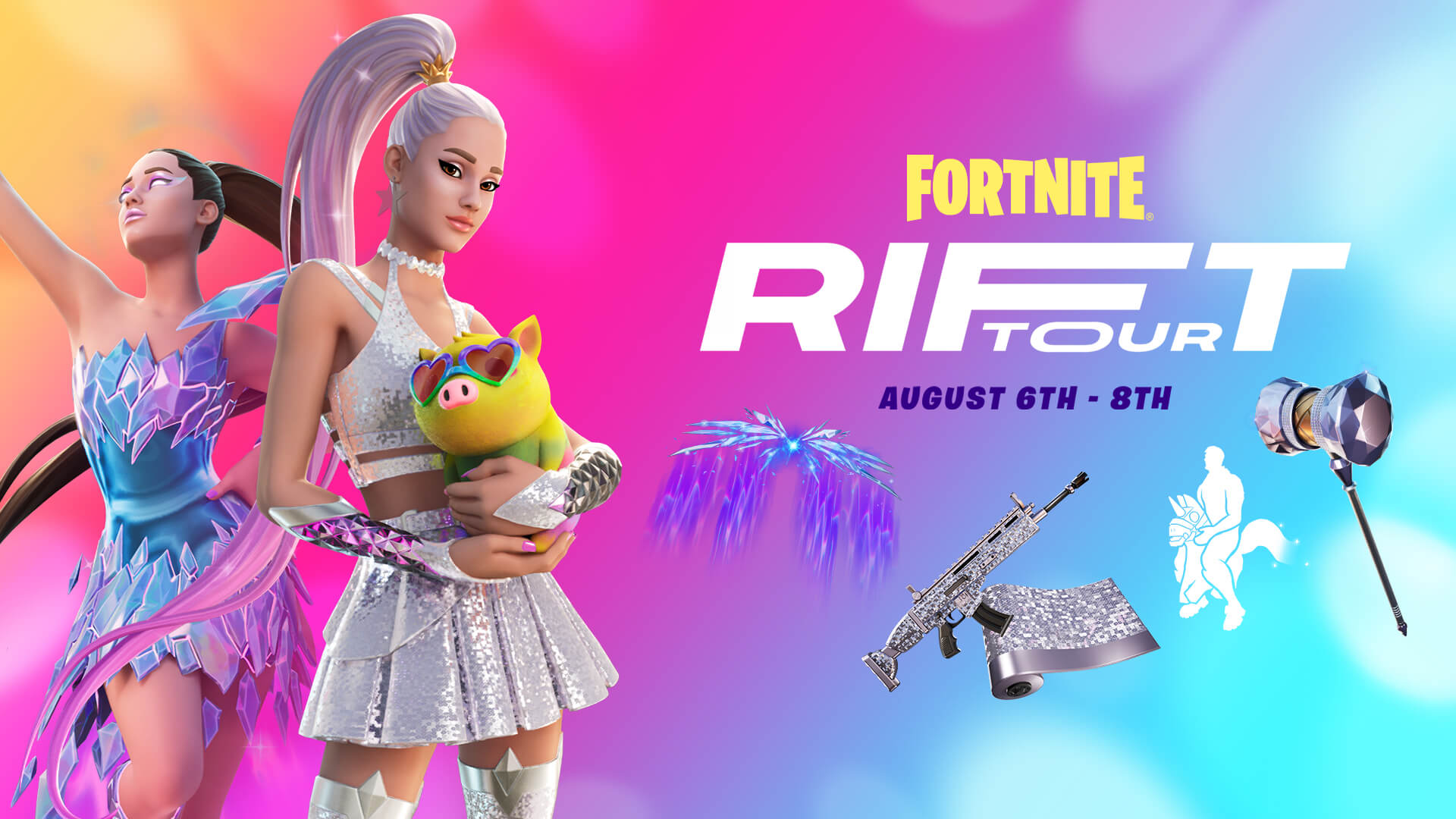 Ariana and Fortnite partnered to create one of the most spectacular clashes of music and digital, as players navigated around Ariana’s virtual world, watching her perform in different environments.

Fortnite have worked with a host of musical acts, including Marshmello and Travis Scott, which has further cemented them as one of the trailblazers in online youth culture.

My final campaign is one that absolutely owned TikTok.

TikTok is the most used youth social media platform in the world and is built on fun, collaboration and culture. So many brands try to nail it and so few get it right. 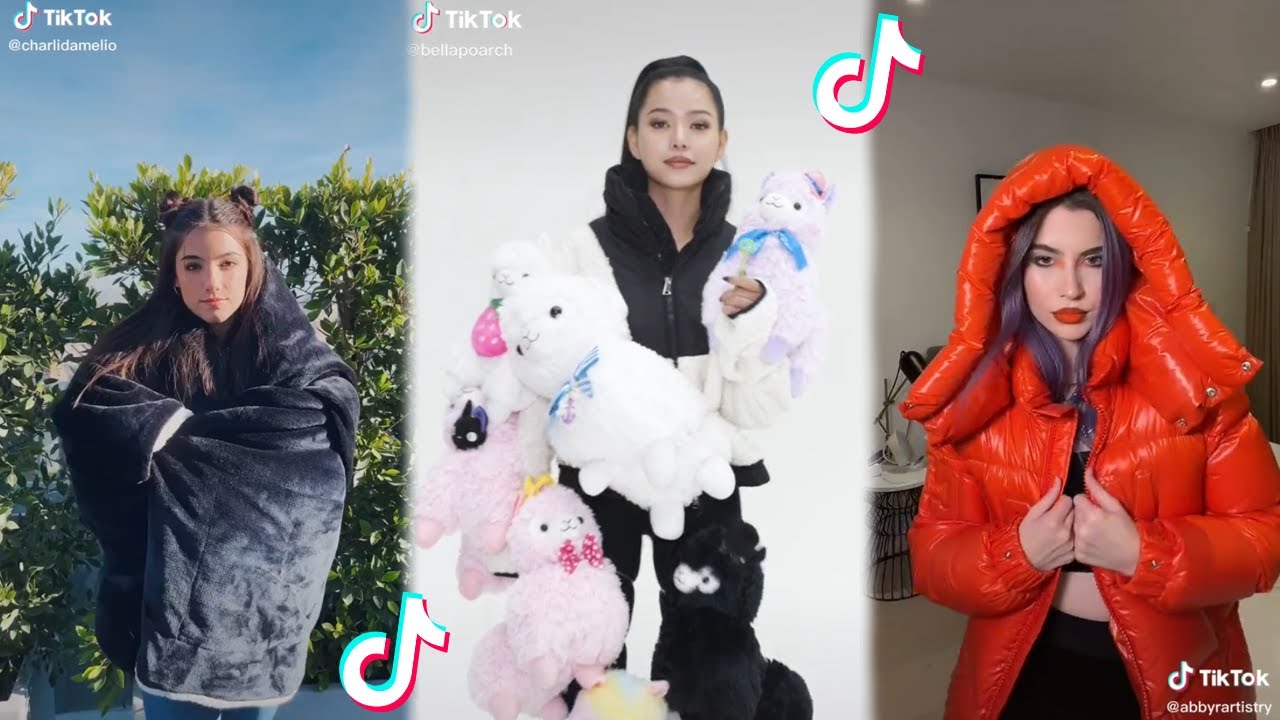 Luxury clothing brand Moncler understood the brief with the #monclerbubbleup challenge, encouraging TikTok users to wrap themselves up in a sleeping bag or mattress or anything that resembles the iconic bubble look of the brand items and then finish with a real Moncler jacket.

With music from Ty Dolla $ign and a host of TikTok megastars, this challenge has 2.5 billion views and counting…