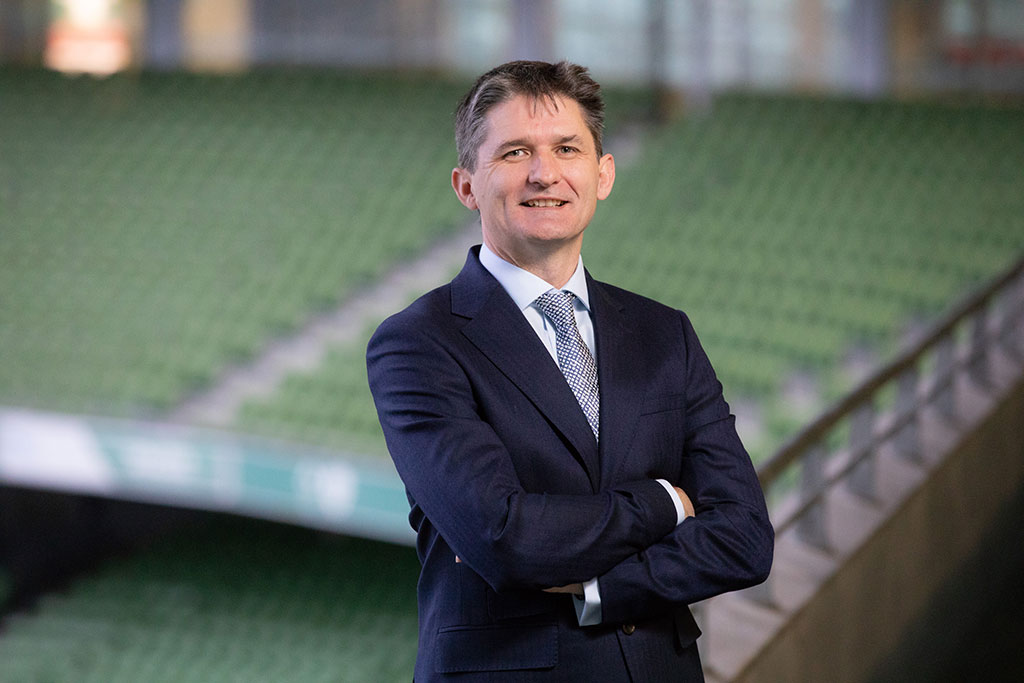 With inflation impacting on both consumer and business sentiment, the sports sponsorship industry is witnessing a decline in the levels of optimism witnessed in Q1 of 2022 when it got off to a blistering start, according to new research from Onside, the sponsorship consultancy.

According to the fifth wave of the Onside Sports Industry Monitor of Sport for Business industry members there was a 5% decline in the levels of optimism around the sponsorship industry and a sharp 33% drop in sentiment toward the wider economy in which the sports business sector operates.

The research also shows that on a practical level, the ability to recruit staff is a key concern for 57% of executives while 43% are having difficulty getting the working from home and office mix right. At the same time 47% of executives are facing budget constraints and 35% are having difficulties engaging in new sponsorship opportunity discussions.

“The start of 2022 was hugely positive for sport and sponsorship with deals up 58% year-on-year and it is very difficult to sustain that rate of growth,” says John Trainor, chief executive of Onside.

“As well as the practical factors of adjusting to the changes that have resulted from the pandemic, we are also starting to see the implications of high demand for premium properties. Our research found 4 in 10 industry stakeholders agreeing that increased demand over supply of attractive sports sponsorships is a growing issue for the industry. Over a third agree that the price of sponsorship is growing at levels that are a watch-out for the market,” he says.

The research also shows that rugby, Olympics and GAA are seen as the three strongest sports property categories in terms of their attractiveness to sponsors, narrowly ahead of soccer.

The Paralympics and golf have also enjoyed the most significant positive perception change over the past six months, according to Onside. Golf and rowing also stood out in the research as the most attractive Olympic sports for sponsors in Ireland, with 7 in 10 surveyed seeing rowing as an attractive platform to sponsor and 84% in the case of golf.

On the back of the success of the Irish women’s soccer team, Ladies Gaelic football and the performance of individual female athletes, women’s sport continues to be seen as the stand-out opportunity for new investment, according to Onside, with two-thirds of the industry strongly agreeing that their organisation would be interested in supporting and advancing women’s sport in the next 1-2 years.

“Data from this latest ONSIDE Sports Industry Monitor shows that the momentum around women’s sport continues to grow,” said Sport for Business CEO, Rob Hartnett.   “It is also interesting to see the sports in which Ireland enjoyed Olympic success in Tokyo such as rowing, hockey and boxing maintaining high levels of commercial interest as attention turns to Paris 2024,” he adds.