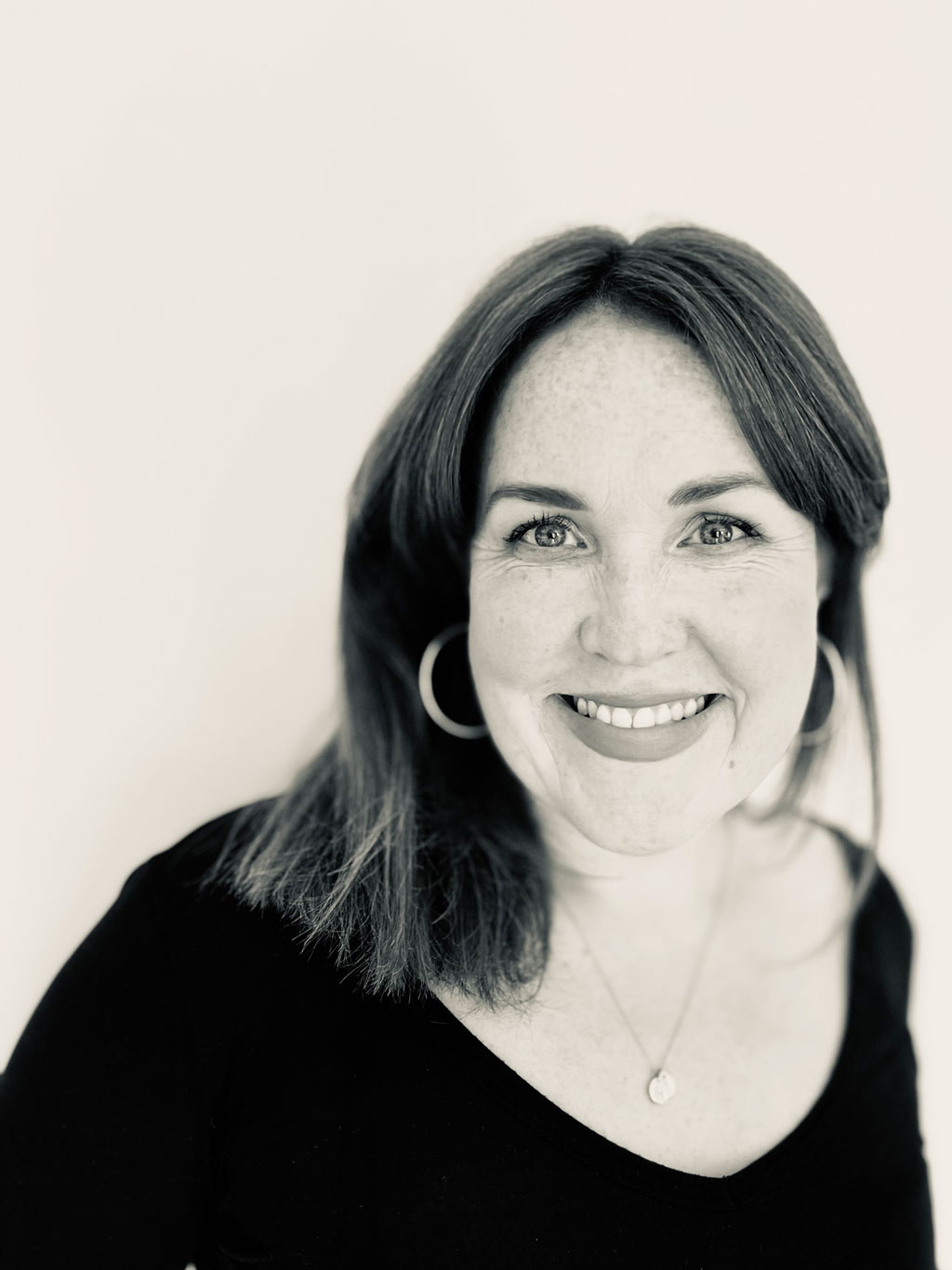 BBDO Dublin has appointed Jess Derby as its new head of content and production. She joins the Sandymount-based agency from Rothco, part Accenture Song where she worked for the last 10 years, most recently as global executive producer. Prior to Rothco, she worked with Publicis QMP for six years.

“The how, where and why great brands turn up in the World has never been more important.  That’s why I’m thrilled to join the leadership team at BBDO to help shape the next exciting chapter of this Agency.  I’ve always believed that great production is where problem solving, creativity and curiosity meet head on, so I’m looking forward to joining, leading and growing an already super talented team of makers in BBDO,” says Derby who has worked with a wide range of clients including AIB, Woodies, White Claw, Heineken and Dublin Bus.

Speaking of the announcement, Neal Davies, chief executive of BBDO Dublin said: “Jess’s appointment is the latest in the re-invigoration of the BBDO leadership team. As with the recent appointment of Paul Fisher, coming hot on the heels of Shane O’Brien, Ed Leamy, and Katie Cunningham, this is another Premier League signing that makes a big statement about our ambition and our creativity,” says Neal Davies, CEO of BBDO Dublin.

The Sandymount-based agency enjoyed a considerable period of growth in 2021, culminating with the Irish Agency of the Year accolade at the Kinsale Shark Awards and was the only Irish agency recognised at the recent D&AD Awards, as well as taking home 16 Bells (from 23 nominations) at the ICAD Awards in June.   Clients of BBDO Dublin include Tourism Northern Ireland, Diageo, the GAA, EBS, Chill Insurance, Volkswagen, Eirgrid, and IDA Ireland.