The Dublin-based creative consultancy, A+ and production company Vibrant Films have rolled out a new campaign for Club Loaded, the new energy drink called from the Britvic-owned Club Orange.

The campaign is currently running across TV, social media channels as well as digital OOH.

The campaign is called “Get Loaded” and promotes the brand’s three new flavours.

“Responding to the brief, the team developed concepts to capture three moments in which we can find ourselves struggling: working, playing sports, and trying to master the latest dance craze. Vibrant then set about creating dramatic visuals which would show three hero characters glitching and lagging as fatigue takes hold. The team managed all production in-house, from creative development to production – all the way to sound mix. This gave them unrivalled oversight at every step of the process,” says Vibrant’s Kevin Goss-Ross. 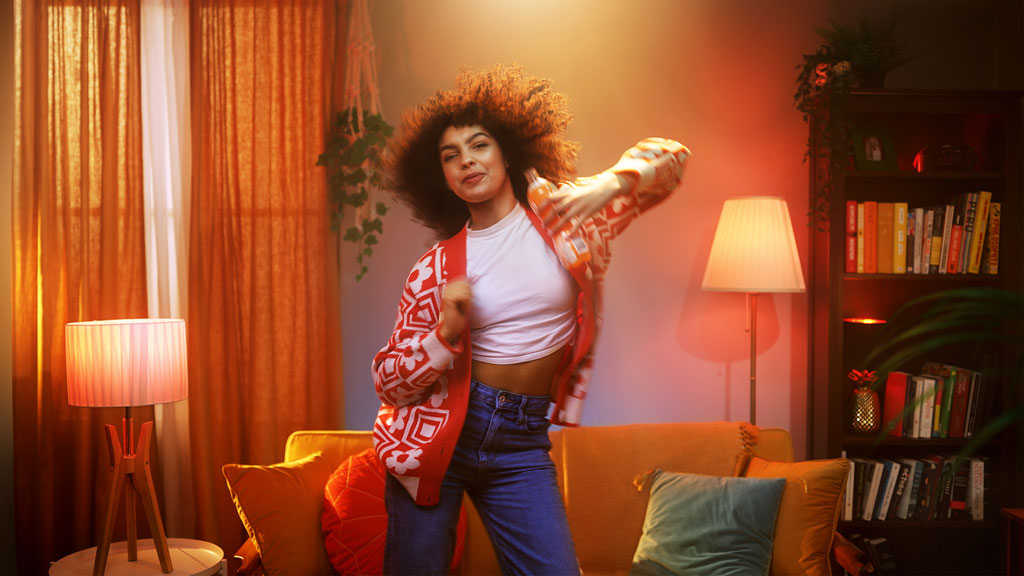 “As we move increasingly into working on TV campaigns, it’s so important for us to maintain our principle of innovation, innovation, innovation. Club Loaded Energy gave us an amazing opportunity to push the envelope and explore what’s possible, both in telling a 10-second story and in how we create those visuals. We had a blast, and it was a brilliant challenge that brought out the best in us,”  he says.

“Club Loaded Energy gave us every DoP’s dream: success meant looking and feeling different, being colourful, and standing out. Everything was up for grabs and there were no limitations to what we could do. And we pushed that as far as we could, creating hyperreal visuals which jump off the screen,” adds Francois Gray, director of photography, Vibrant.