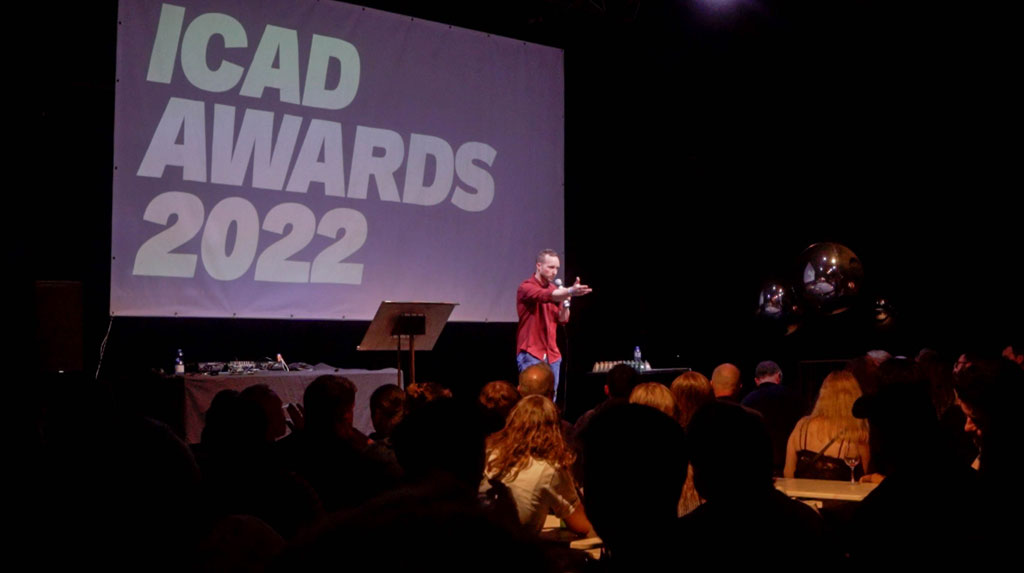 With 27 awards on the night, including five gold,  The Public House was the biggest winner at the annual ICAD awards which were held last week in The Complex in Smithfield.

The agency’s haul on the night also included the best client award for FBD and marked a fitting milestone for the agency which celebrates its tenth anniversary this year. The agency’s winning work included campaigns for FBD, Barnardos, Paddy Power, Irish Distillers and Bord na Mona.

It was also a big night for BBDO Dublin which picked up 16 ICAD bells, including one gold, seven silvers and eight bronze for clients Volkswagen, Lidl, RSA, Dublin Simon and Barry’s Tea.

This year, the ICAD awards took part as part of a two-day creative event called Manifesto in Smithfield.

“ICAD is much more than just an awards programme or event. We are a community of Ireland’s best and brightest visual communicators. Beyond our professional responsibilities to hit deadlines and targets, we have a collective opportunity to learn from each other, to inspire one another and a responsibility to foster the emerging generation of creative talent in Ireland,” says Nathan Reilly, the new president of ICAD.

“This is what we seek to promote, support and celebrate and this is what underpinned our vision for Manifesto. I want to thank everyone who contributed and worked tirelessly to make our first ever festival the beautiful experience it was. I also offer my congratulations to all our ICAD 2022 winners – you represent the best in Irish creativity. Creative advertising, design and film reflects and influences our society in major ways, and this deserves recognition. Well done.”

A full list of all the winner can be downloaded HERE