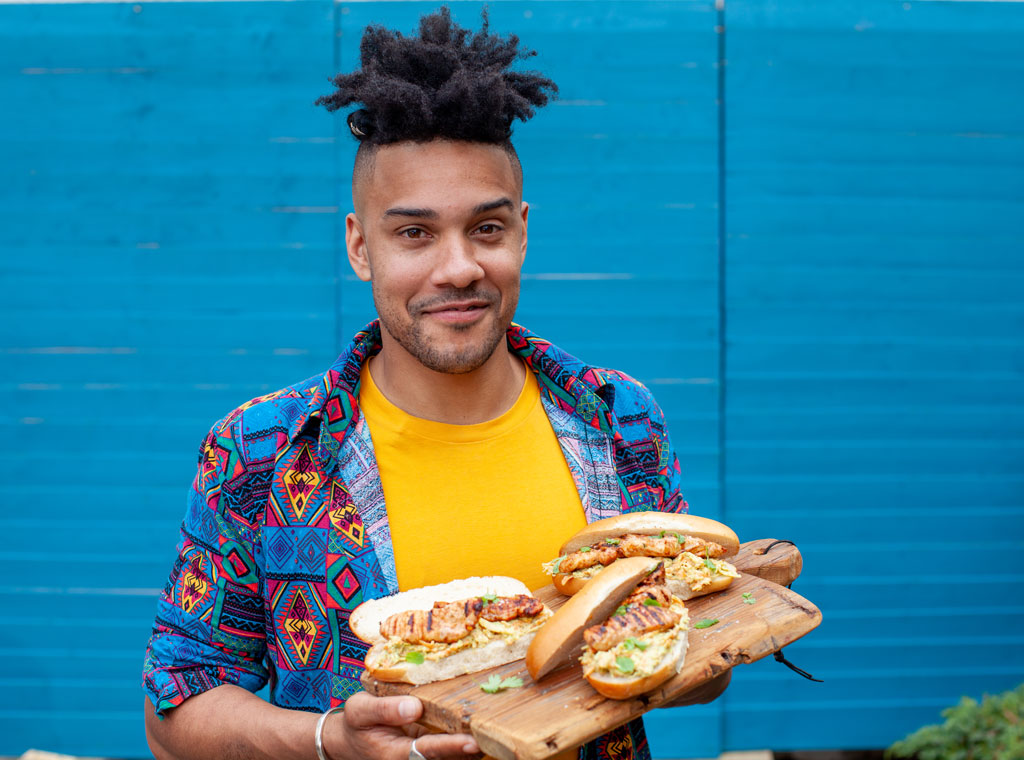 Tesco Ireland is sponsoring RTÉ’s new summer cooking show, All Fired Up, which is fronted by the Dublin chef Nico Reynolds.

In a deal that was brokered by GroupM agency Mindshare, the six-part series is broadcast every Tuesday at 7pm. Fire Pit, Tesco’s speciality BBQ range, will top and tail the show.

As part of the sponsorship, Mindshare has planned an integrated, cross platform campaign. Part of this will see the Fire Pit partnership with Reynolds live online in the form of a recipe video series which is part of a wider YouTube and social campaign. The launch will also include two radio promos with Jennifer Zamparelli and Jenny Greene on RTÉ 2FM to mark the launch of the new show on RTÉ One.

According to Catherine Joyce, business director, Mindshare:“We wanted a property that would give Tesco a really strong share of voice across the full summer. This activity has been planned far beyond the sponsorship of the show, ensuring a consistent brand feel and comms across the Tesco Fire Pit range”.

Just like Nico, we want to inspire people to get creative when BBQ’ing this summer season, whatever the weather. Customers can find everything they need for the ultimate barbecue in our Fire Pit range, whether that be the ingredients for marinating or ready-to-BBQ options like the Fire Pit Jalapeno Chicken Drumsticks – we have it all in store or online through Tesco.ie or our new app,”  says Cathal Deavy, customer director, Tesco Ireland.