Fair Seas, a coalition of leading environmental groups, commissioned the Dublin-based agency Thinkhouse to create a new video called Letter From The Sea, to communicate the many benefits of a healthy sea for Irish communities.

The 120-second film was released to mark World Oceans Day, earlier this week, as well as EU Oceans Week and the publication of a scientific report from Fair Seas on the importance of increasing Ireland’s Marine Protected Areas (MPAs). 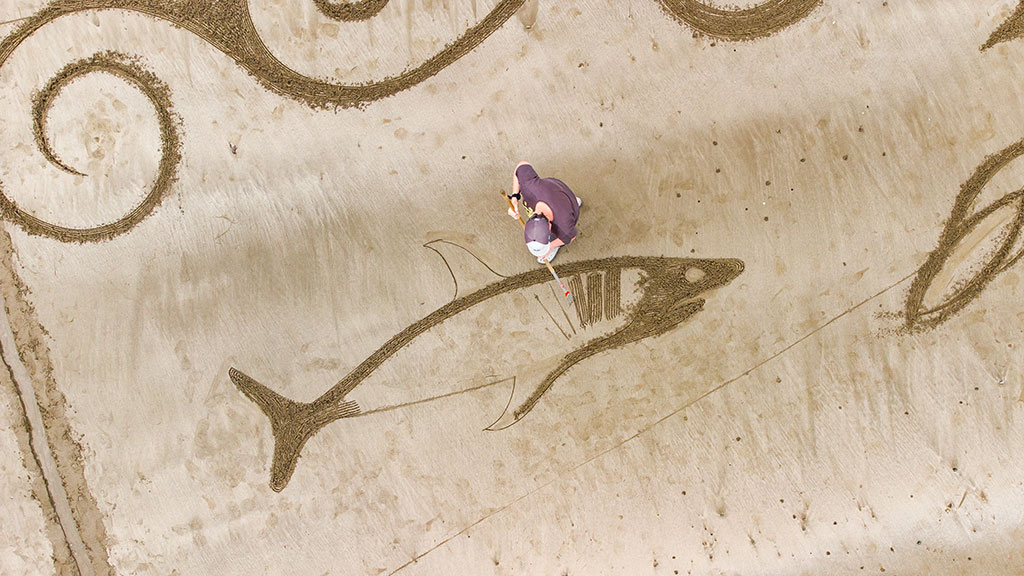 Fair Seas is urging the Government to designate a minimum of 30% of Irish waters as Marine Protected Areas by 2030, up from the current figure of 2% which the group says is wholly inadequate. Recent assessments indicate that two-thirds of Ireland’s coastal habitats are in an unfavourable condition, with an alarming decline of 90% in the numbers of iconic species such as porbeagles and angel sharks noted.

In addition to targeting those in the general public who may not already have an affinity with the sea or do not reside in a coastal community, this film will be shown to the media and attendees at the UN Oceans Conference, which kicks off in Lisbon on June 27. 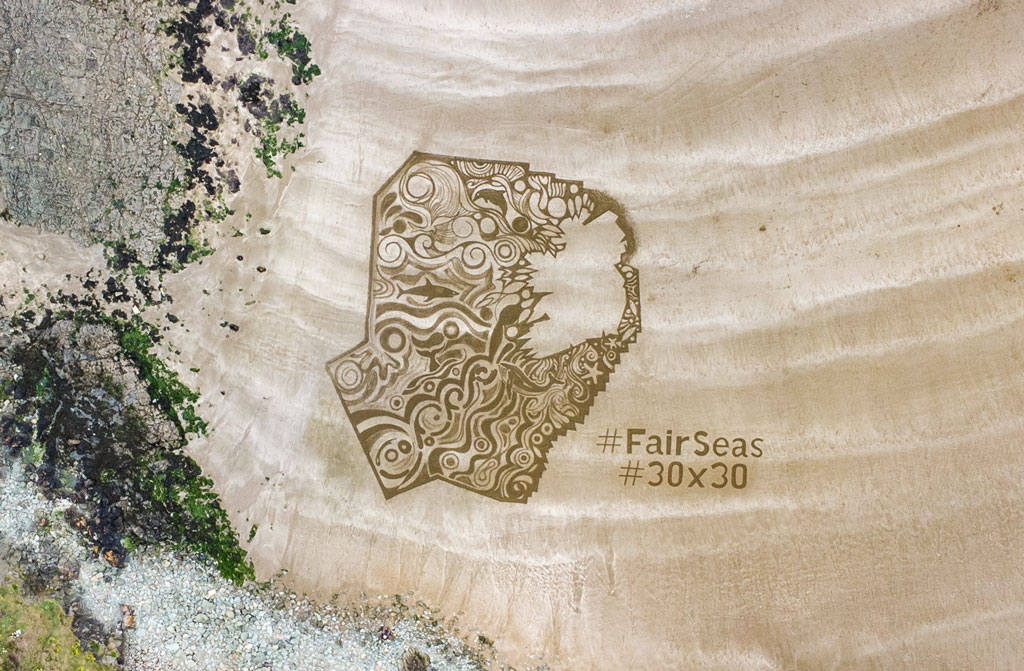 In the film, ‘The Sea’ is voiced by Dr. Tara Shine, an Irish environmental scientist, policy advisor and science communicator. A former member of the United Nations Framework Convention on Climate Change, her work considers climate change negotiations and capacity building.

According to Aoife O’Mahony, Fair Seas campaign manager: “Our ambition is to see Ireland become a world leader in marine protection, giving our species, habitats and coastal communities the opportunity to thrive. Many people have little or no connection or interest in the sea and its inhabitants. With ‘Letter From The Sea’ we are breaking through this barrier to help people understand why ocean health is vital to the health of all life on Earth.” 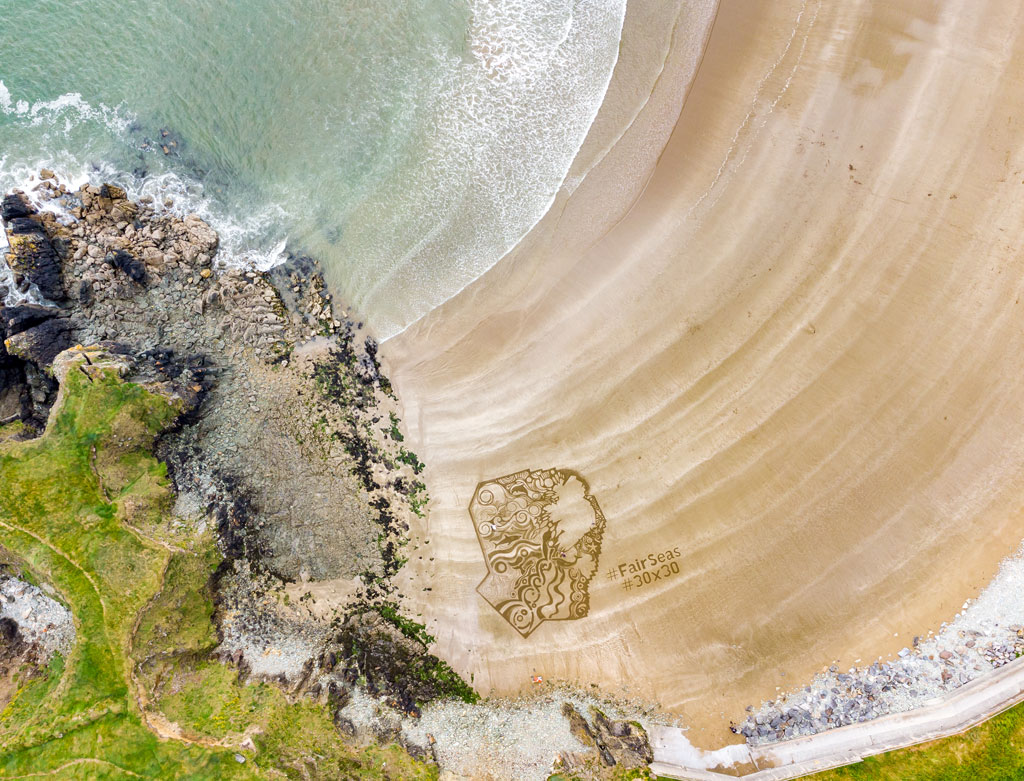