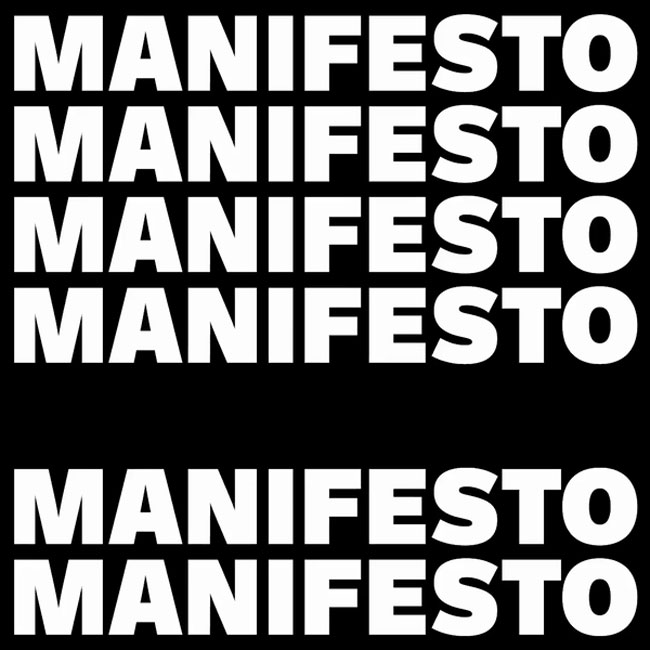 There are still tickets available for ICAD’s Manifesto event which takes place next week on June 8th and 9th at The Complex in Smithfield in Dublin.

The two-day festival also includes the ICAD awards ceremony which will take place on June 9th.

ICAD has already published details of those commended for this year’s awards. To view the commendations click HERE

ICAD Manifesto will also bring together some of the best creative minds currently working in advertising, design and production in Ireland and overseas. , along with an international panel of guest speakers. The three themes that will be up for discussion include independence, equality and creativity.