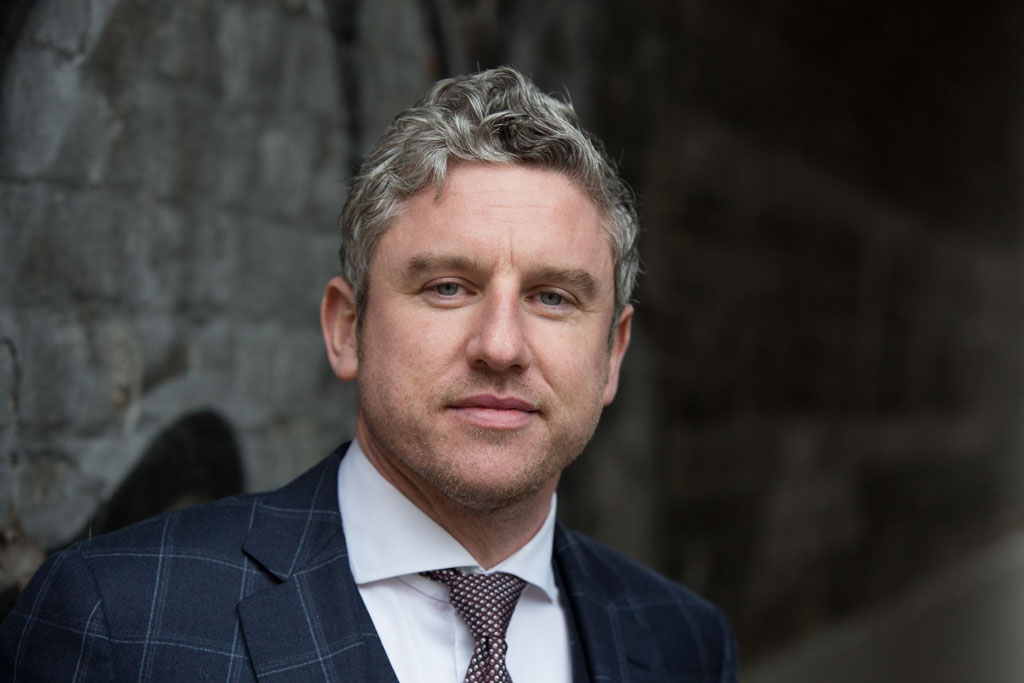 New research exploring the relationship between the use of regional accents used in advertising and any potential commercial impacts they might have, suggests that they do actually matter.

Commissioned by IRS+, the radio and digital advertising sales house and carried out by FOE, The IRS+ Local Accent Bias Survey explores the psychology behind accent, its commercial impact and whether a local voice for regional campaigns makes a difference.

The test research was conducted via You Tube using its “True View” format (ads you can skip), in a controlled study that took Nissan’s current Qashqai TV commercial featuring a neutral “national” voiceover and pitted it against the same ad but this time featuring a local accent recorded by IRS+ from its approved voice library. Over 15,000 respondents participated in the research.

Analysts found that geographically targeted copy with a local accent voiceover, outperformed the national accent. This was especially the case in Donegal and Kerry in particular, where respective differences of 5.13% and 3.91% were reported.

In the Midlands, local outstripped national by 2.26% and by a factor of .76% for the SouthEast. Critically, in terms of consumer engagement, 22 out of 24 age groups from 18-65+ also engaged more with the local accent version.

“This research proved the science of Local Accent Bias where we ‘Lean In’ and become more engaged when we hear others speaking in the same way as ourselves. We have shown conclusively that there is a commercial advantage to running national and locally targeted executions – allowing brands to extract maximum value from each campaign and extend the length of activity by generating increased local engagement,” says Peter Smyth, CEO of IRS+.

He points out that the “local accent bias” also offers competitive advantage with the potential to deliver additional sales and market share especially for those operating in ultra-competitive sectors such as finance, insurance, telecoms, utilities, motors and FMCG or brand planners.

“This new research gives them persuasive and concrete data that backs decisions they may take to upweight local activity into national client campaigns,” he adds.

Jeanne McGann, Head of Marketing and Communications, Nissan Ireland adds: “We were delighted to be asked by IRS+ to lend our national campaign for the purposes of this fascinating piece of research. It has delivered an important new insight that confirms that, in Ireland, there is a different dynamic at play between national / local activity and the critical role that accent plays in achieving cut though in a very crowded marketplace. It has certainly given us a new perspective on an important way to engage with consumers.”