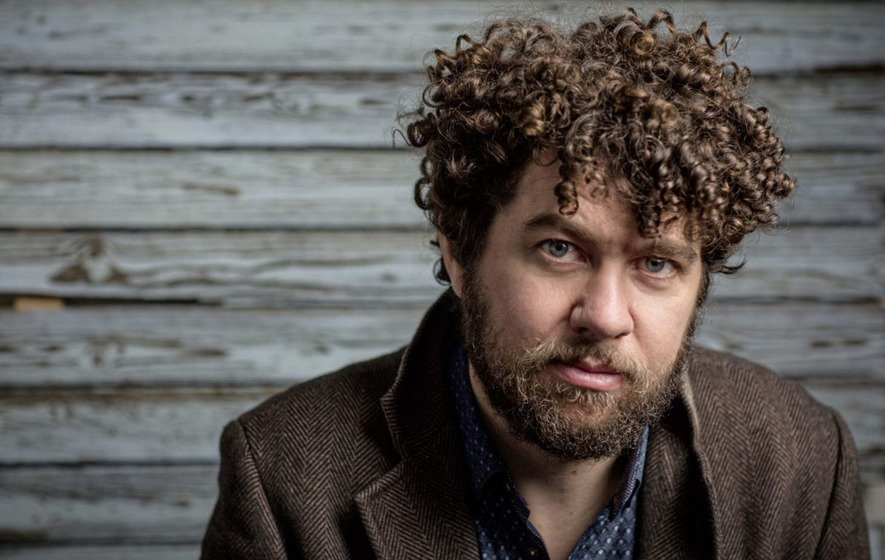 Declan O’Rourke, the well-known Irish singer, songwriter and author will be the guest at a special fundraising event for victims of the war in Ukraine which is being hosted by the Indie List, the freelance marketing talent hub.

The fundraiser will take place on Tuesday, May 24 in the Guinness Open Brewery on St James Street, Dublin 8.

In addition to singing some of his songs, O’Rourke will be interviewed by journalist Tony Clayton Lea about a range of topics including creative independence and resilience. Clayton-Lea is best known from his writings and interviews with The Irish Times Arts pages and its weekly  culture magazine, The Ticket.

O’Rourke has built up a worldwide fanbase through extensive tours of the USA, Europe and Australia. He has released seven studio records, ﬁve of which have enjoyed top ﬁve status in the charts. His latest album, ‘Arrivals’, was nominated for International Album of the Year by the Americana Music