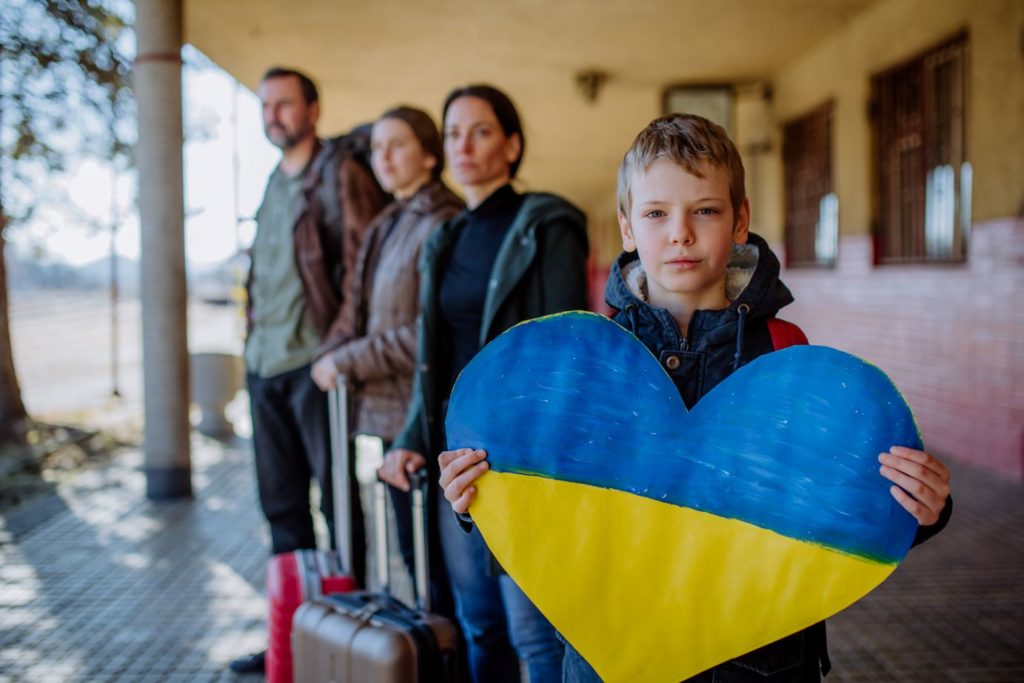 A number of Irish print, broadcast and online media companies have come together to launch a national campaign to raise money for Ukraine.

Publicis Dublin and Green Room Media have also supported the campaign by creating the visual identity and campaign assets on a pro bono basis.

Called “Ireland for Ukraine” monies raised under the initiative will be managed by Community Foundation for Ireland, which has been working for 21 years to ensure that charitable donations are having a real impact.

The Community Foundation for Ireland will distribute all funds raised to a coalition of charities working to help those affected by the war in Ukraine. Some 50% will be allocated to its  charity partners working on the ground in Ukraine while the remaining 50% will be allocated to charities and community groups working to support refugees from this crisis here in Ireland, on a grant basis.

All media organisations have given staff time, advertising space and other resources to create and deliver the campaign.

Media companies include RTÉ, Virgin Media Television, TG4, SKY Ireland, Mediahuis, The Journal, The Currency,  DMG Media, Radiocentre and IBI. A number of local newspapers around the country have also rowed in behind the campaign including The Anglo-Celt, The Meath Chronicle,  The Connaught Telegraph, The Westmeath Independent, The Westmeath Examiner, The Connacht Tribune and City Tribune, The Donegal News, The Tuam Herald, The Clare Champion, The Northern Standard, The Southern Star, The Munster Express, The Nenagh Guardian and The Mayo News.

Revolut is the donations partner to this campaign and 100% of all donations will go to the charity.