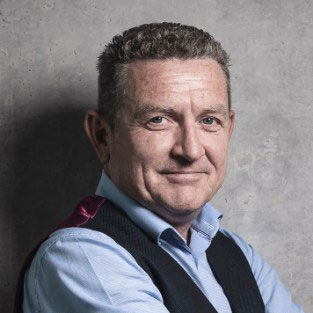 Eddie O’Mahony, one of the Irish advertising industry’s best-known media professionals is stepping down from his role as chief investment officer with Core.

It is understood that O’Mahony, who intends to re-locate overseas for part of the year, will not sever has connections entirely with Core and has agreed to remain on as a consultant with what is Ireland’s largest marketing communications group.

Over the last 12 years, O’Mahony has been one of the key driving forces in the growth of Core’s media business which includes agency brands like Starcom, Spark Foundry, Mediaworks and Zenith.  He was also an influential and well-liked player in the wider media industry having worked across numerous brands and interfaced with a wide number of media owners down through the years.

O’Mahony’s decision to step down follows the recent departure of former CEO Alan Cox who has left the group to launch a new software business specialising in the area of business transformation. Cox has since been replaced by former deputy CEO Aidan Greene.