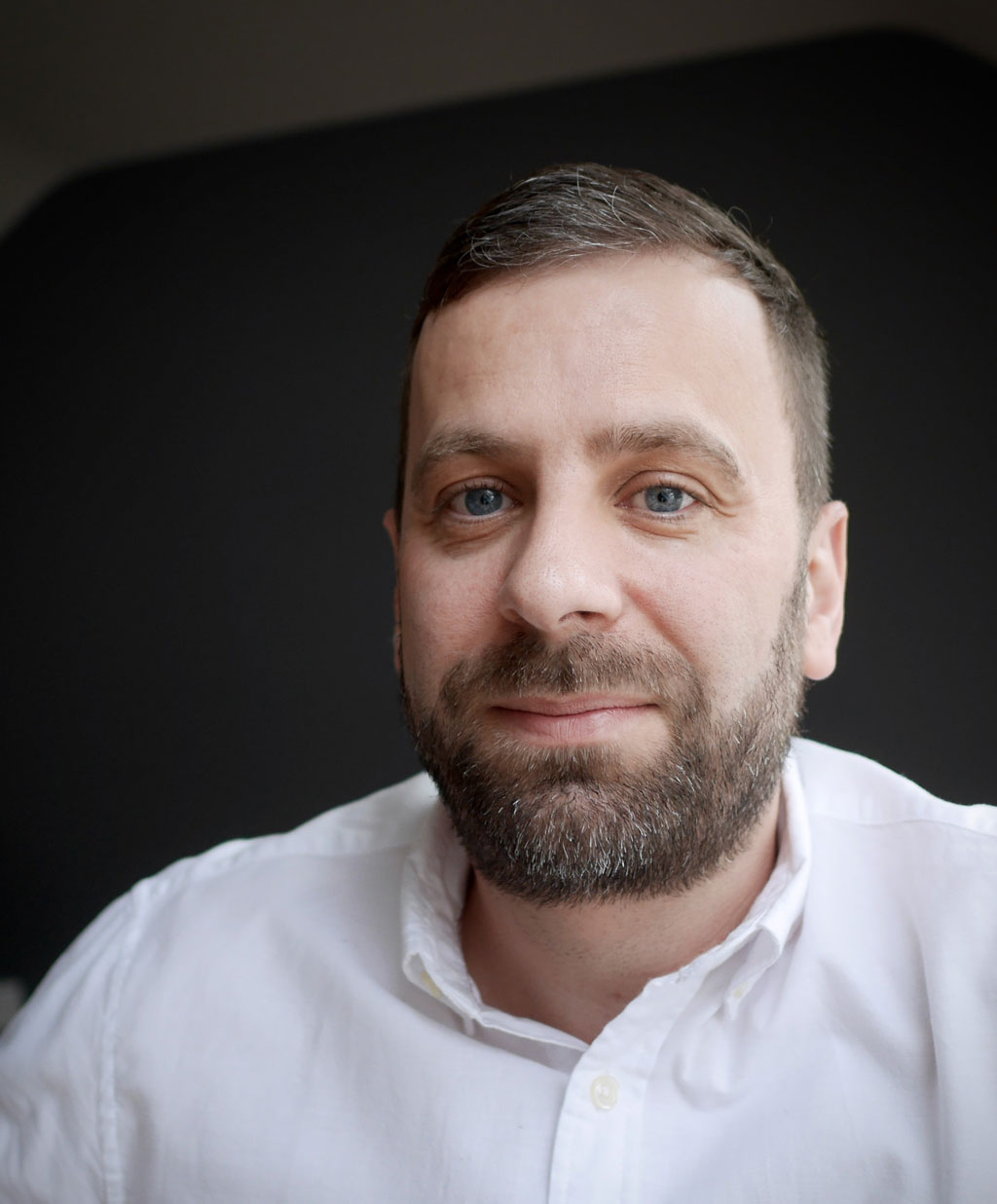 BBDO Dublin has appointed Paul Fisher as its new head of strategic planning.

Fisher joins from Ringers Creative in Dublin where he has worked since 2019. Prior to this he was head of consumer marketing at AIB. He has also worked for a number of other agencies including Target McConnells, where he was chief strategy officer and deputy managing director, Cawley Nea\TBWA, Huguenot, Bloom and CheethamBell JWT in Manchester.

He steps into the role which was vacated by Sarah Hughes who will remain working with the agency in a freelance capacity.

According to Neal Davies, chief executive of BBDO Dublin: “It is somewhat ironic that a Sunderland fan could be considered a Premier League signing, but Paul is exactly that: a star signing.  His reputation, experience and track record speak for themselves, and we are delighted to have his talents, leadership and strategic skills contribute to our growing agency.”

Fisher added: “Having watched BBDO’s recent successes from the side-lines, it’s a thrill to join this team.  It’s an agency full of smart, sound and ambitious people with a client base to match.  I’m excited to discover what we’ll create together”.

The Sandymount-based agency has enjoyed a considerable period of growth in 2021, culminating with the Irish Agency of the Year accolade at the Kinsale Shark Awards.