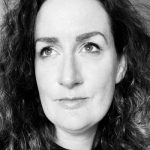 Roisin Keown,  founder and executive creative director of The Brill Building, writes about two campaigns that she wishes she worked on.

So much. So many.

Inspired by Shane O’Brien’s column I choose to talk about the two pieces of work that had the most influence on my philosophy about advertising – and continue to.

Trevor Beattie’s late-90’s amazingness FCUK, for the retail brand French Connection. An ad campaign that forever changed a business from top to bottom, and that all-important bottom line.

Every day I wake up and try to be a little more Beattie. He wasn’t a smooth Knightsbridge “ad-man”. He probably hates that term. I know I do. Beattie is a Brummie. With wild unruly curly hair and a fearless attitude. His work approached advertising differently, not in neat little 30 second spots but as something to provoke and entertain, something that should meet the consumer where they are, and cause a fuss.

One of my favourite Beattie quotes, and I’m paraphrasing here but it’s always stuck with me, is that he prefers the French term for advertising “publicité” for the job we’re supposed to do.

This made total sense to me 20 years ago when I first read it – and has always been my guiding principle. Earned media. Talkability. It’s why PR and advertising should not be seen as two separate disciplines or supplied by two separate agencies. It’s why at The Brill Building we have PR in-house. 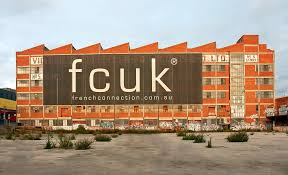 So, it’s apt for this article that Beattie’s biggest success has a bit of French in it too.

There are many stories of how this campaign came to be, but the urban myth is that Beattie, a copywriter, saw some official correspondence with the company name abbreviated.

There was no planned ad campaign at the time. Beattie went to French Connection CEO Stephen Marks with the idea to talk about the brand in a campaign as FCUK.

FCUK fashion. And FCUK fragrance. And FCUK anyone who was likely to say no. Cool as FCUK. An actual headline. 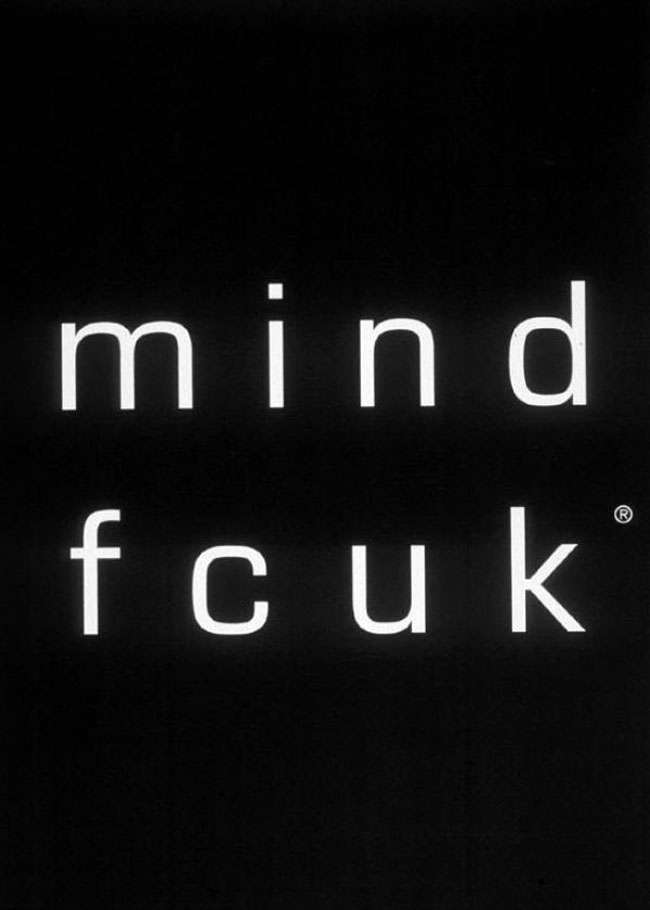 It started with posters, but moved to the clothing, and eventually changed the brand name above the shops to FCUK.

French Connection had been a straight middle-of-the-road brand until FCUK. Beattie and Marks with four letters of genius changed it into a zeitgeist icon, a highly profitable juggernaut, more in step with its era of Liam Gallagher’s mouthy, cheeky Oasis than any brand on the high street.

I wish I’d made that.

I tried to tell Trevor this at 3am in the morning one year at the Shark awards. But I got star-struck and couldn’t get the words out.

How to follow that? Can we have a brief interlude for some of the brilliant Irish work I wish I’d made before I talk about Droga 5’s Bing Jay-Z Decoded work? Keith Doyle and Jason Hynes Heineken Transformers work. I wish I’d made that. Alan Kelly and Rothco convincing Bord Gais to make an animated Luke Kelly canary for carbon monoxide. I wish I’d sold that. Catherine Donnelly’s iconic Ryanair radio ad. I wish I’d written that. So much. So many.

The Bing work. To promote the search engine Bing, in position a distant third to Google and Yahoo, Droga 5 made a searchable campaign. Not on traditional media. In the real world.  They partnered with Jay-Z who was releasing his autobiography to give them some cultural cachet to work with. Quotes from the book could be found – with the help of Bing –  on cars, walls, even swimming pools. Clever Droga 5. Don’t expect the audience to be interested in the brand you’re selling. Have the brand bring the audience the stuff they’re interested in.

The case study can get across the audacious majesty of this work better than I ever could. If great advertising is only ever about a brilliant idea beautifully executed then this is a masterclass. The ambition. The craft. Interactivity I can credibly believe the audience craved.

More than anything, the idea that the consumer can stand inside the idea, experience it, share it, explore it – or just hear about it, wish they’d been there and think ‘sweet’ – is the essence of what our industry should strive for. It continues to inform the work we do with those principles. Completely original. Alive in the real world. Giving the consumer something totally original that is of value to them.

I wish I’d made that.

Roisin Keown is the Founder + ECD at The Brill Building