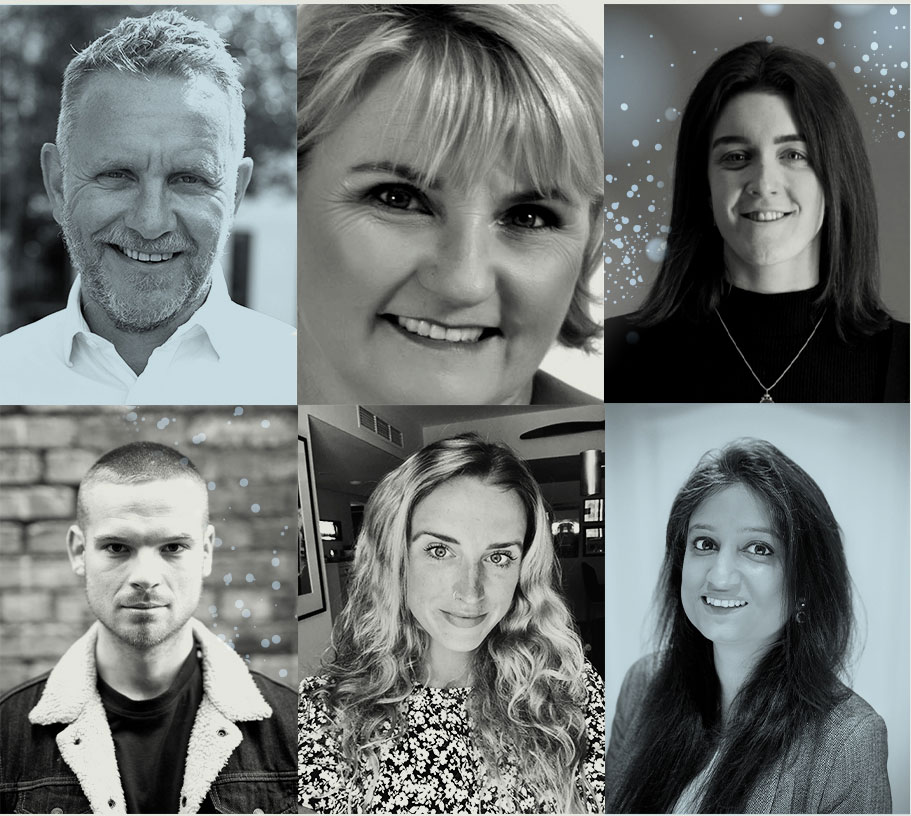 In the Company of Huskies has made a number of key appointments and promotions following a busy 2021, during which it picked up the digital account for Failte Ireland which is estimated to be worth in the region of €12m over three years.

The new hires include include Jane Adams who has joined from Core where she was business director on the Fáilte Ireland creative above-the-line account which Core won, and still retains,  in 2020.   With over 20 years’ experience in advertising,  Adams has worked for a number of leading agencies in South Africa including Grey, TBWA, McCann and Ogilvy.

In addition to Adams, Huskies has also hired the well-known travel writer and broadcaster Fionn Davenport as managing editor and he will oversee the implementation of Failte Ireland’s online content strategy.  A long-time contributor to The Irish Times and Newstalk, he has also hosted RTE Radio 1’s Inside Culture programme and has written a number of titles for Lonely Planet over the last 17 years.

Other new appointments include that of Darragh Hoare who joins as digital project manager, having previously worked as creative producer with Four Seasons Media and as digital project manager with Stack’s Pharmacy. Meanwhile, Anna Hickey also joins the client service team as account manager, having previously worked with Ryanair and ITG.

In addition to these new hires, Fiona Cunniffe and Kritika Verma have been promoted to account directors with the agency.

“We are very excited to welcome the new Huskies to the pack. Strong growth from our existing clients and substantial business wins have given us the opportunity to add to our very talented team, as well as announce two well deserved internal promotions,” says Sarah Deeny, client services director.

“These appointments further strengthen our capabilities to continue creating compelling work and deliver commercial results for our clients in 2022 and beyond,” she adds.