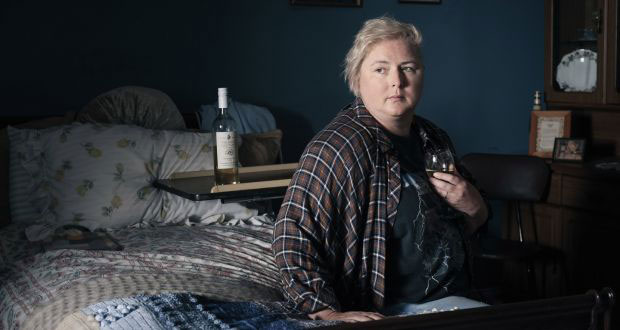 VMTV Virgin Media has launched its Spring schedule for 2022 with a line-up of new shows, dramas and sport topping the bill.

One of the most highly anticipated of these is the new drama series Holding, which is based on the best-selling novel by Graham Norton. The series was filmed in Cork, and stars Oscar-winner Brenda Fricker and Conleth Hill.

Elsewhere the broadcaster will also show a new crime thriller series called  Redemption which tells  the story of a Liverpool detective Colette Cunningham (Paula Malcolmson) who returns to Dublin to uncover the truth of the death of her estranged daughter Kate.

Both Redemption and Holding are co-produced by VMTV and ITV Studios, in association with Screen Ireland.

Other highlights of the schedule include the return of dating show, Generation Dating which pairs up singletons in their 20s with people over 65 to run each other’s love lives.

In addition, a new documentary, The Criminal Assets Bureau, will also be shown on VMTV this spring. The programme will focus on the work of  CAB investigators who are responsible for seizing the assets of criminals. Elsewhere, the popular The Guards: Inside The K will also make a return this spring, alongside Crash Scene Investigates, which will tell real-life stories of some of Ireland’s car crashes.

Meanwhile in sport, the Guinness Six Nations will return, alongside Women’s and Under 20′s tournaments being shown for the first time on VMTV. The Champions League, Europa League and Europa Conference League will also return to VMTV in February. Nine games in the UEFA European Qualifiers Play-off Finals will also be broadcast from 24 March.

According to Bill Malone, director of content at Virgin Media Television, 2021 was a “stand out year” for the broadcaster, with the station recording a “record share” of viewing for adults and younger viewers (15-44-year-olds).

“2021 was also a year when our free Virgin Media Player broke all previous records with over 45.5 million streams with box sets of top drama, reality and true crime proving particularly popular,” he adds.