The Indie List, the talent hub for freelance talent hub has picked Judith Goulet as the winner of its inaugural Indie Spirit initiative.

Goulet, a freelance copywriter submitted a radio ad called The Butter Notes, which tells the famous story of a conversation between jazz legends, Miles Davis and Herbie Hancock, where the older maestro advised his protégé to avoid playing the obvious notes. The radio ad was voiced by Jerry Fish and produced by Locky Butler.

The judging panel for the inaugural award included Grainne Wafer of Diageo, Paul Dervan of The National Lottery, Gary Joyce of Genesis, Damian Devaney of DSquared and John McGee, publisher of IMJ/Adworld.

The initiative was created to mark the first anniversary of The Indie List. It’s 700-strong community were given an open brief to show how they might highlight the importance and vitality of independent thinking, independent creativity and /or independent work.

The prize for the winner, was a weekend in London along with lunch with the indie legend, Sir Bob Geldof. Speaking about the initiative, Indie List co-founder, Peter McPartlin said, “Úna and I wanted to mark the first year of The Indie List with something that would celebrate those who choose the independent path. Getting Bob Geldof to take part and then to give so generously of his time was an incredible bonus. But he likes what we’re trying to do, so that helped immensely.” 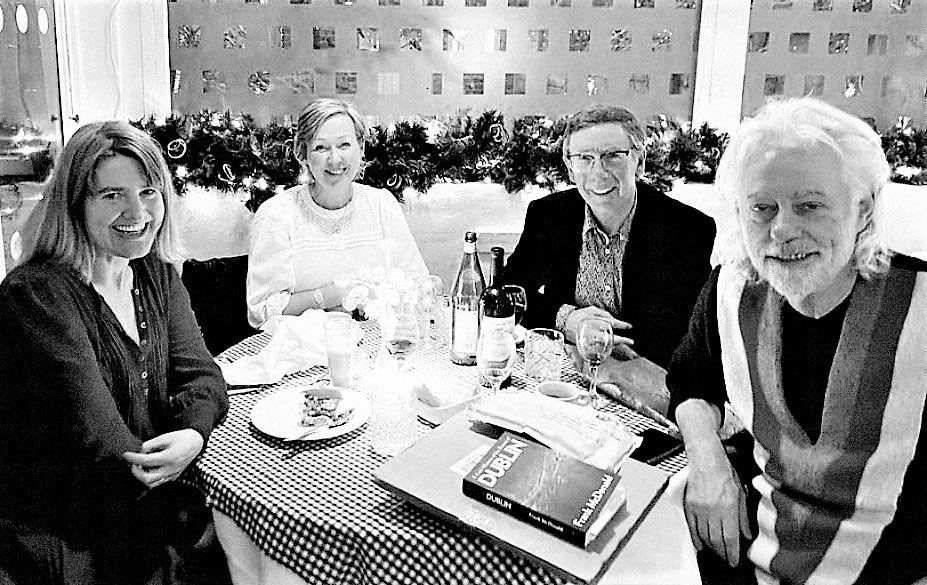