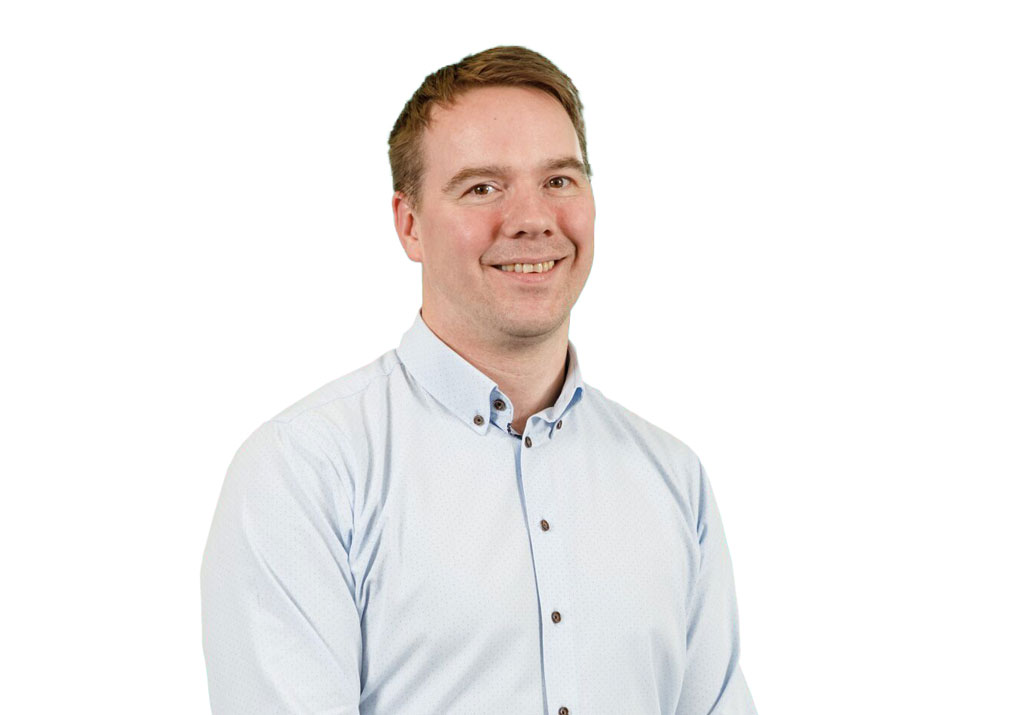 MediaCom Ireland has appointed Dominick Holmes as the agency’s first head of performance. Holmes has been business director of MediaCom since 2016.

In his new role, Holmes will be responsible for the overall development of MediaCom’s performance product whilst also taking responsibility for managing both the plan and revenue targets for its ‘systems intelligence’ offering. His new expanded role will also involve identifying how best to leverage and scale overall performance capabilities more widely across GroupM.

In addition to this, Holmes will be responsible for the growth of its newly launched division, Springboard, which offers emerging companies and SMEs the knowledge and operational resources of a large media agency, coupled with the speed and agility needed for early-stage businesses.

According to Ed Ling, chief growth and operations officer at MediaCom Ireland: “On behalf of MediaCom Ireland, I am pleased to announce the appointment of Dominick Holmes as out first ever Head of Performance. Dominick has played an integral role in the business since joining the MediaCom team in 2008. Recently, Dominick was instrumental in several new business wins for the company and played a leading role in the development and implementation of our Systems Intelligence offering.”