Littlewoods Ireland, Ireland’s largest online only retailer, has launched its annual Christmas campaign. Called “Share the Love this Christmas,” the campaign was created by Boys+Girls.which picked up the account for Littlewoods during the summer.

The narrative-driven and heartfelt story was shot on location in Ireland and focuses on the loving relationship between a hardworking mother and her little daughter, Ava.

“At Littlewoods Ireland we know the magic of Christmas is in those special moments with the ones you love. This year we wanted to tell an authentic, memorable story between a Mam and her daughter, to showcase the power of gift giving and inspire everyone to share a little love this Christmas,” says Catherine O’Toole, head of marketing, Littlewoods Ireland. 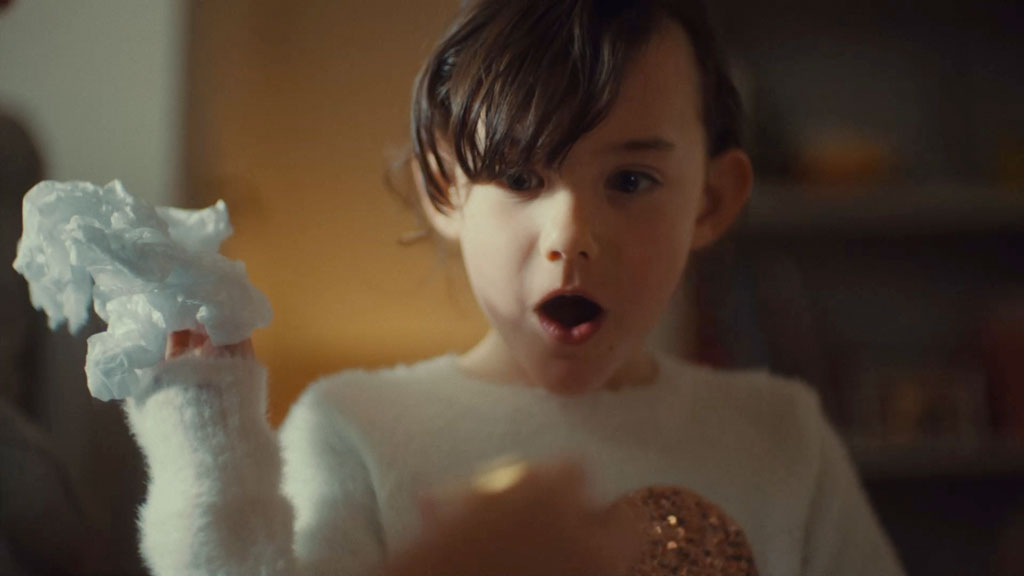 According to Rory Hamilton, chief creative officer, Boys+Girls: “Getting to create a Christmas campaign is a real opportunity to deliver a brand’s message in an authentic and meaningful way. It’s the busiest time of year in terms of advertising so we were delighted to work with Littlewoods Ireland and some fantastic production partners on this heart-warming story which we believe will stand out from the crowd.” 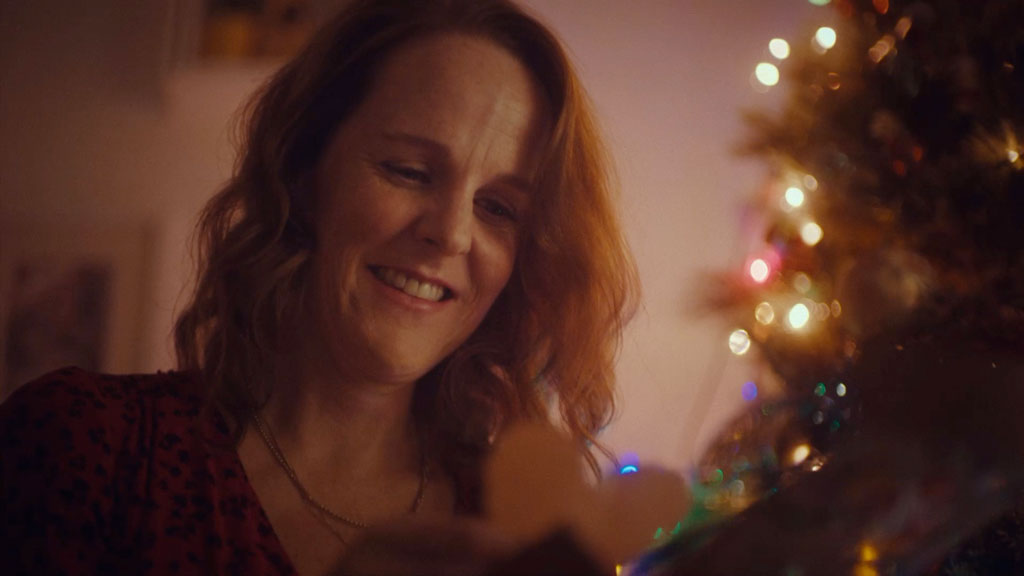 The production company for the campaign was Sweet Media and John Hayes was the director. Lucy Van Lonkhuyzen, the production designer from ‘Normal People’, was brought in to work on the project.

This media and digital campaign will go live this weekend and will encompass a 60” hero film and 30” for TV and social along with a 10” cut-down for VOD and YouTube alongside social media, email and onsite campaign activations. 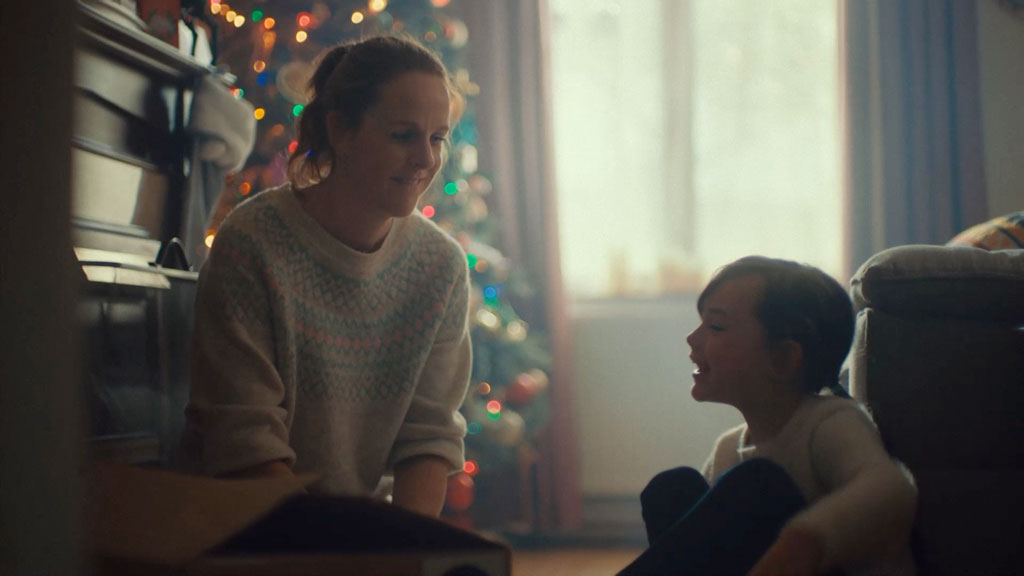