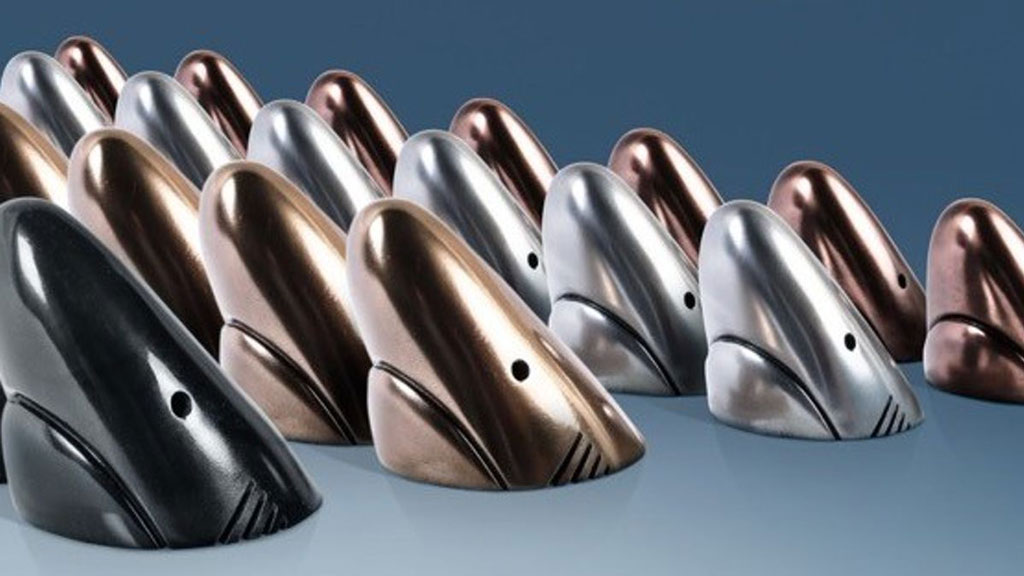 BBDO Dublin won the Irish Agency of the Year award at the 2021 Sharks Advertising & Design Awards.

A total of 39 golds were awarded across the film, film craft, design, design craft, digital and radio categories while a record five Grand Prix were awarded.  Two of these were awarded to the Dublin-based design agency BigO for its work with St Peter’s in Cork and the exhibition about the burning of Cork in 1920.

In addition to BBDO Dublin winning Agency of the Year, Banjoman was awarded Irish Production Company of the Year while Pirhana Bar won Irish VFX Company of the Year. Among the Irish Gold winners were Boys+Girls, which picked up two Golds for its “Hey Daddy” campaign for Swin Ireland while Mutiny also won a Gold in the Sound Design category for the same campaign.

According to Jury President and group creative director of Anomaly,  L.A Ronayne: “Thirty-nine gold Shark trophies are on their way to well-deserved homes. It’s an increase from last year, but all hard won. The juries debated like champs, but the standard of craft and creativity has been exceptional. It’s a thrill for the world to be inspired by all the winners.”