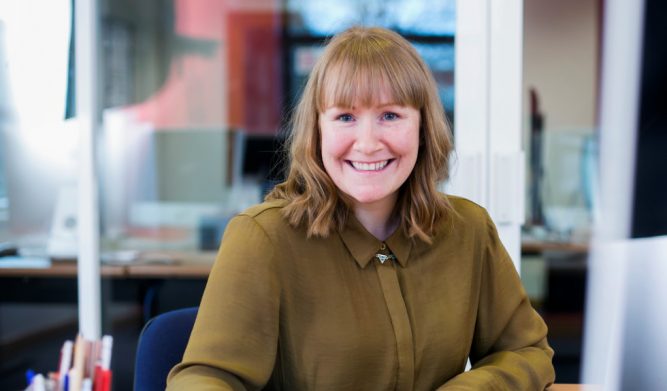 With issues relating to climate change and sustainability looming large in society, Reach has appointed Shauna Corr as its first-ever Irish environment correspondent.

Corr will cover 10 of the group’s Irish news brands as the news publisher aims to report on one of the biggest global issues facing our generation. Experienced reporter Shauna Corr, who has worked as a reporter with Belfast Live and the Daily Mirror in the North for the last five years, will take on the group’s newest role.

Editor-in-chief for Ireland, Chris Sherrard, said that the new role will be vital in the years ahead.  “Alarmed by what’s happening to the world, Environment Correspondent is a role that I’ve been keen to create for some time and there’s no one that fits the bill for that role better than Shauna. It is one of the most important issues we face as a society, throughout Ireland, and we’re keen to now really bring it to the fore and make what’s happening accessible to our readers so they feel informed and can play their part in creating a better future. Shauna is a tenacious and talented reporter whose passion for the environment and hard-hitting journalism is clear to anyone who knows her. She will thrive in this role and I’ve no doubt that we can help to make a real difference,” he says.