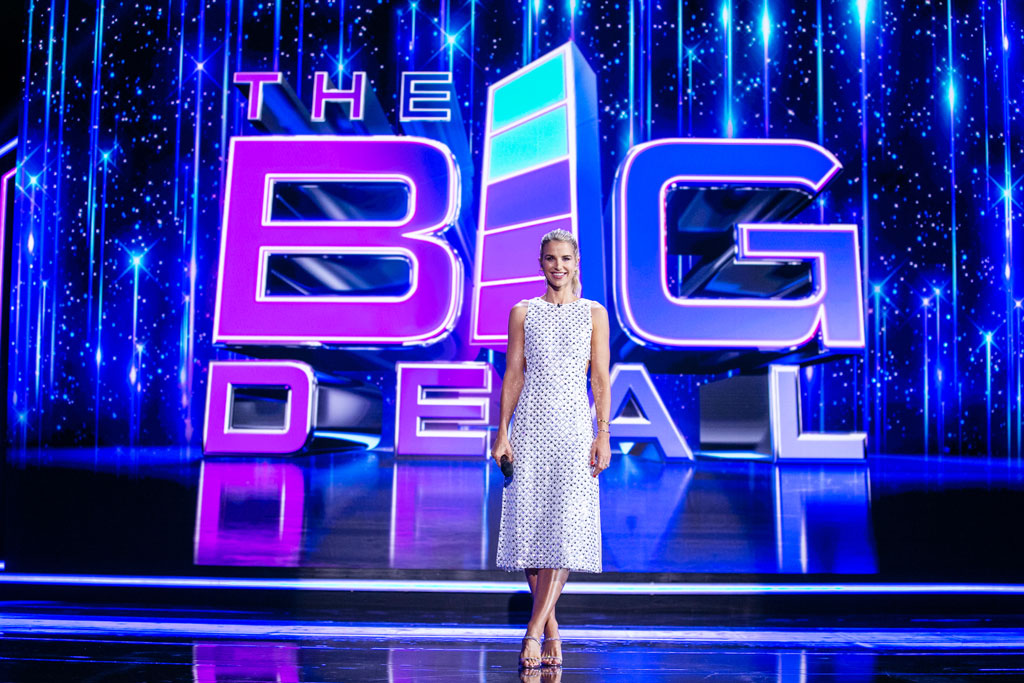 Fresh from its ratings success with Love Island, it was the turn of Virgin Media Television (VMTV) this week to reveal its much anticipated Autumn schedule which comes with the usual mixture of entertainment, sport and factual programming.

In the drama stakes, VMTV is pinning its hopes on a new thriller called ‘Redemption’, which was filmed in Dublin and stars ‘The Hunger Games’ Paula Malcomson. In addition, an adaptation of Graham Norton’s best-selling book “Holding” is also set to be a standout production on the entertainment schedule.

Elsewhere, VMTV will broadcast a host of brand-new documentaries and factual series including the return of the highly acclaimed ‘The Guards: Inside The K’. “This new series travels deeper into the worlds of criminals and peace makers, with unprecedented access to the guards in the K, and those fighting crime at its darkest. Series two marks the return of some familiar faces, and brand-new cases, as we witness crime fighting as it happens. Cases include the exploitation of children, targeting those coercing or inviting children into a life of crime, and, as the nation was shocked by the murder of teenager Keane Mulready Woods, we join the guards tackling Ireland’s criminal gangs,” according to the broadcaster.

In addition, a new documentary called “Only Fans: Ireland’s X-Rated” will air  Virgin Media One on September 6 and will delve into the lives of Irish people on the controversial site, including a  former nurse and a 40-year-old mother of three. , this fascinating documentary examines this hidden world. Other new documentaries include “Ireland’s Unidentified Bodies, “Murder Files, “The Killing of Jason Corbett,” “Crime Does Pay: 25 Years of CAB” and ”The Monk: Gerry Hutch and the Regency.”

Once again, sport will loom large across VMTVs channels with UEFA Champions League, the UEFA Europa League and the Guinness Six Nations Men’s, Women’s and Under 20s tournaments the centrepieces of its sports offering In addition, top horse racing including the Cheltenham’ and Aintree Festivals will feature prominently while Virgin Media Sport Stories continues with in-depth discussions with some of the country’s top sporting personalities, kicking off with a two-part interview with Irish football legend Paul McGrath.

Speaking at the launch of VMTV’s new autumn schedule, Bill Malone, Virgin Media Television director of content says:  “2021 has been a record year for Virgin Media Television, with audience share for adults +12% and +11% for 15-34 year olds, while our free Player continues to deliver record streams of around 33 million year to date. And today we announce our most ambitious new season schedule yet. We have teamed up with international partners to put more money on screen, to give audiences the biggest entertainment, drama and sports offering ever. The Six Nations and Champions League are back, along with the biggest entertainment shows and dramas we have ever undertaken, from The Big Deal to our new thriller, Redemption. All our hit shows are returning, including Gogglebox Ireland, The Guards: Inside The K, Living With Lucy, I’m A Celebrity and a whole lot more, while the Virgin Media Player will continue to offer the best free content to box set and binge watch.” 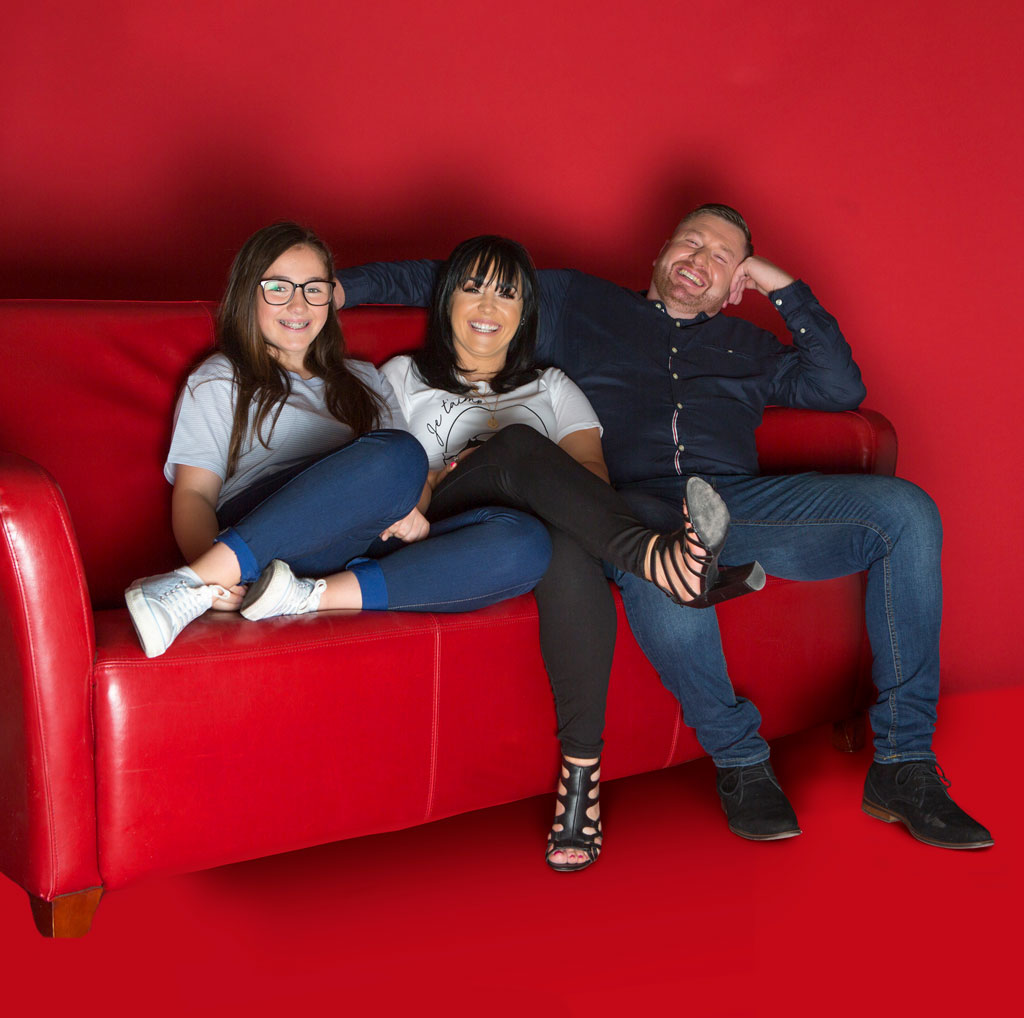