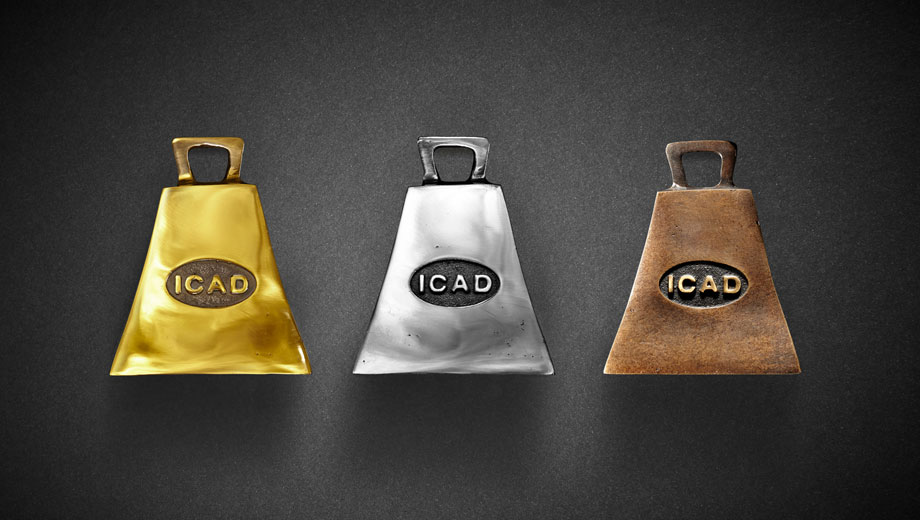 With judging for this year’s ICAD awards now complete, an in-person awards ceremony will take place sometime in mid-September, according to ICAD with a final date and details of the venue set to be announced next week.

This will be the first in-person advertising industry event to be held in over 16 months. While the judging process was conducted online, the four Jury Chairs- Rob Maguire, Des Kavanagh, Kasia Ozmin and Keith Hutchinson- met to finalise details of all the winners last week.

“This year feels different and we all know why, this year of all, having something to look forward to, something that resembles our previous norm, something that feels like a celebration is a thing we all need, come what may. I will not bore you with the journey it has taken ICAD, its board, its members and its staff to get to this point, right here, right now, because we have all had our challenges and ICAD is no different but here we are, now, at something that feels like the end and yet a new beginning,” says Rossi McAuley, president of ICAD.