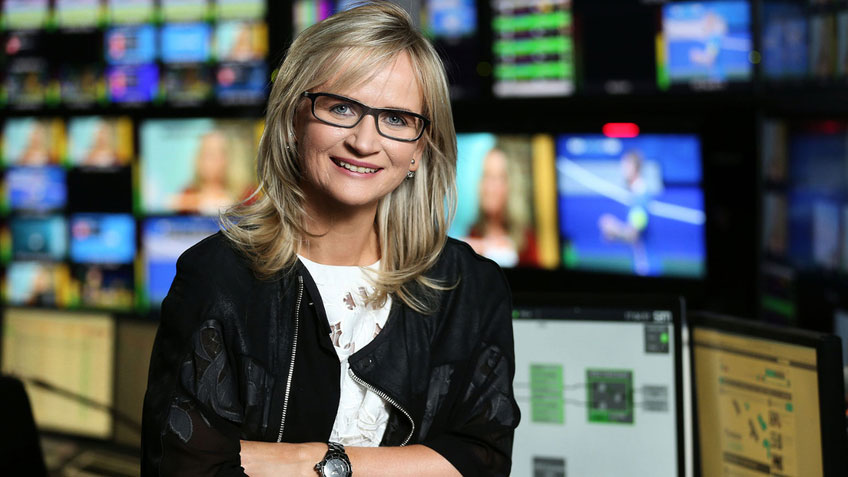 According to the state broadcaster’s annual report, which was published this week, advertising revenues for 2020 amounted to €97.5m, down from €101.4m in 2019, a 3.8% drop a performance that was much better than expected and well below the average decline across the wider media market. A large part of this strong performance is attributable to the Government spending throughout 2020, particularly on public information campaigns relating to the pandemic.

Overall the state broadcaster was able to report a surplus last year of €7.9m after a string of events pencilled in for 2020 were cancelled while it was also able to hold on to money that would normally have been spent on commissions from independent producers. RTÉ also availed of the Government’s Temporary Covid-19 Wage Subsidy Scheme (TWSS) last year.

Despite the surplus of €7.9m for the year, the broadcaster’s finances remain in a perilous state and RTÉ director-general Dee Forbes said its  longer-term funding issues remained “acute and urgent.”