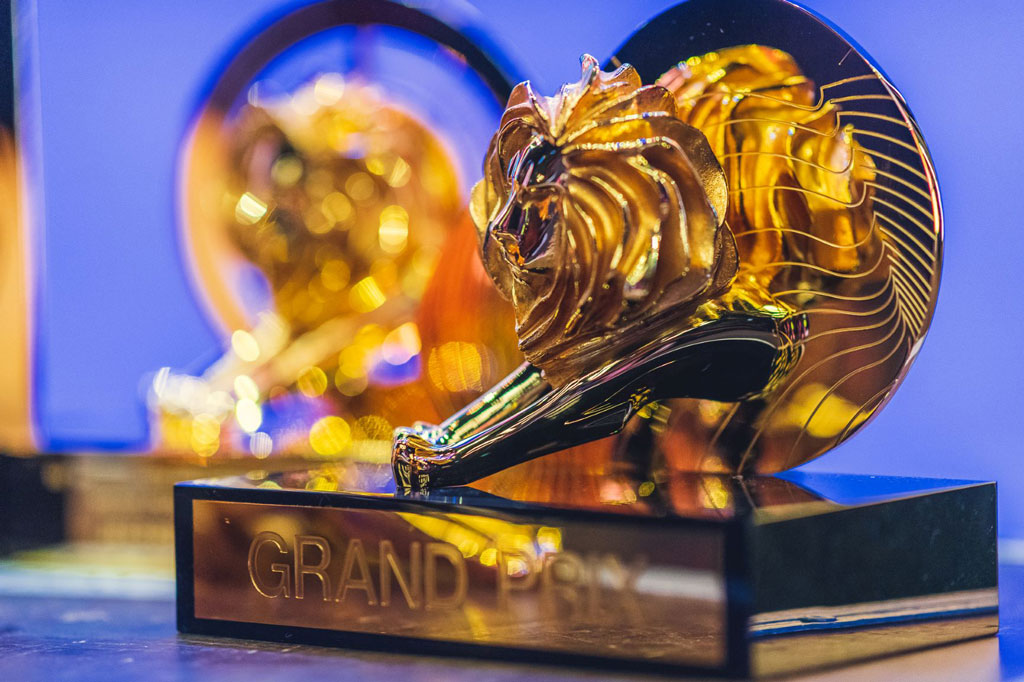 Rothco, part of Accenture Interactive, bagged its second biggest haul of awards at the annual Cannes Lions since 2018 after it won four awards this week, including a highly coveted Grand Prix in the Creative Data category for Saylists, the collaboration with Warner Music and Apple Music that uses a custom algorithm aimed at augmenting speech therapy for young people with speech difficulties.

The Smithfield-based agency picked up the Grand Prix win for Saylists on Wednesday. Then on Thursday it  picked up a Gold and a Bronze Lion in the Radio & Audio category while it also picked up a Silver Lion for Sleeping Flags, its powerful campaign that highlighted the plight of former members of the Irish defence forces and which raided the profile of The Organisation of National Ex-Service Personnel.

Rothco’s four awards at Cannes this year compares with the seven awards it picked up in 2018, including a Grand Prix for the AI-powered campaign ‘JFK Unsilenced’ for The Times/News UK & Ireland. The latest haul of awards also comes hot on the heels of a number of major wins in the D&Ads,  The Caples and The One Show which were held recently. 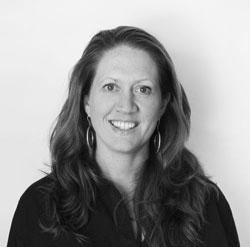 “What a week,” says Jen Spiers, executive creative director of the agency. “We are ridiculously excited about our Cannes Lion wins – such amazing recognition of really great work. And that’s what we’re all here at Rothco | Accenture Interactive to do – work that engages the world. Ideas like Saylists, Sleeping Flags, The Long Shot and See Green – which won or were shortlisted this week – aren’t a fluke. They happen  because our whole agency and our clients believe in the power of creativity – and have the tenacity and fighting spirit to bring it to life. Corks away.”